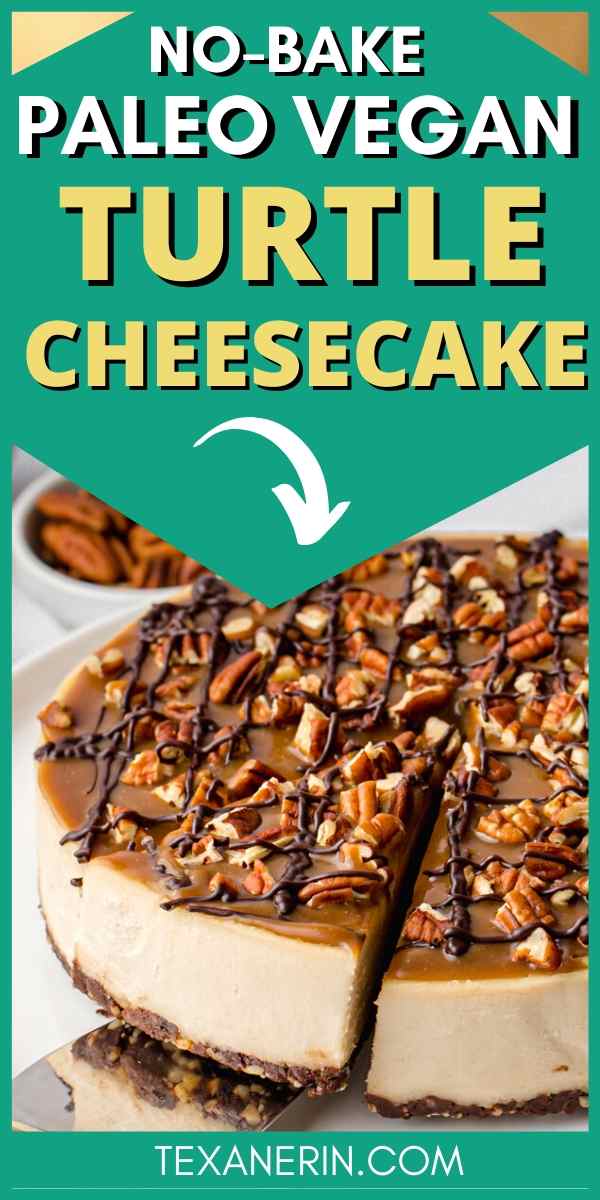 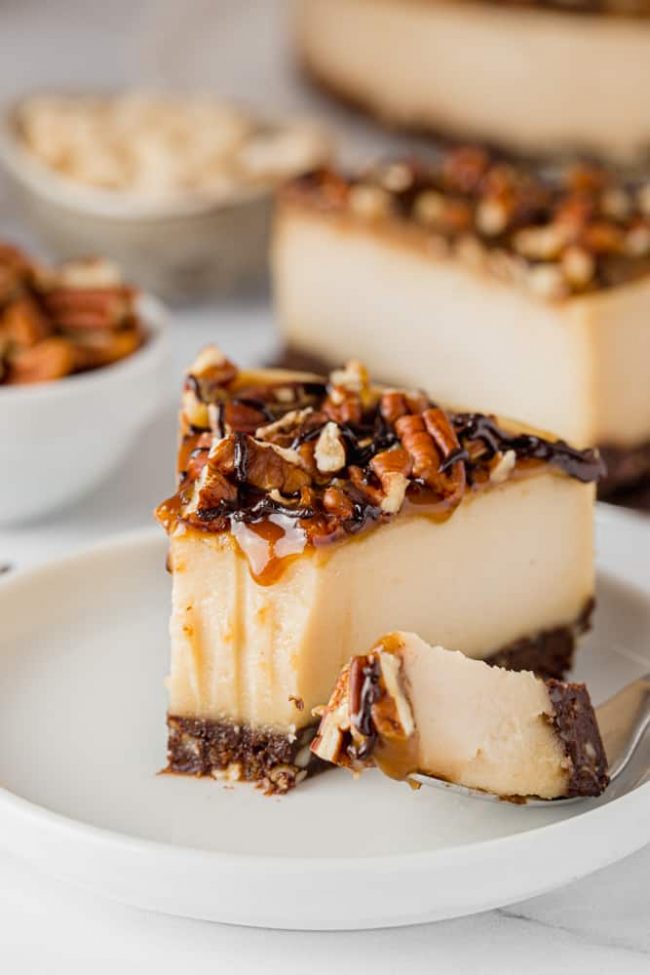 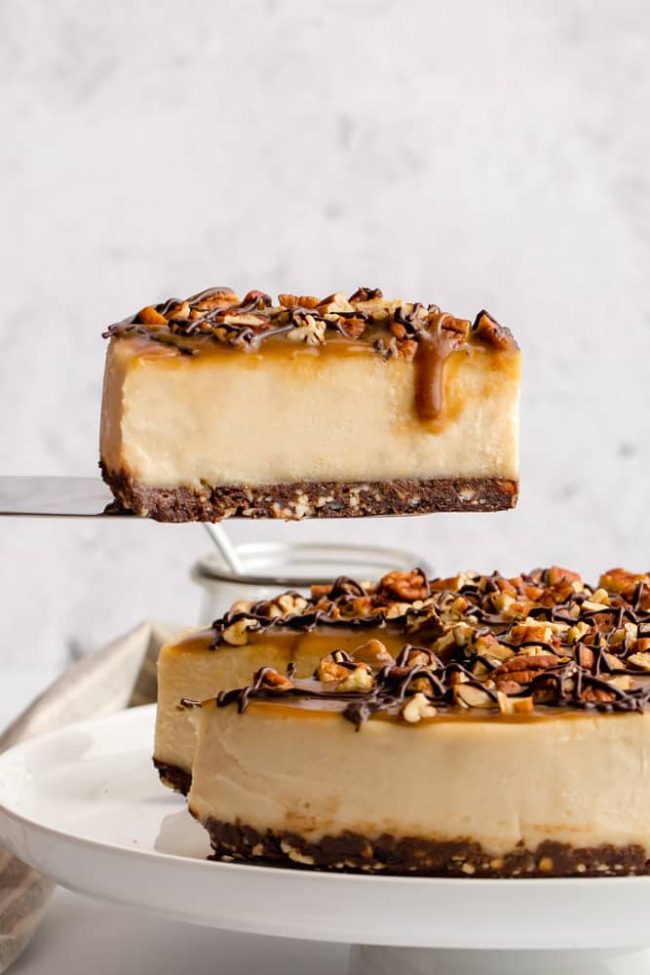 For more pecan treats that’d be great for Christmas, try these mini caramel pecan tarts or this pecan pie fudge. 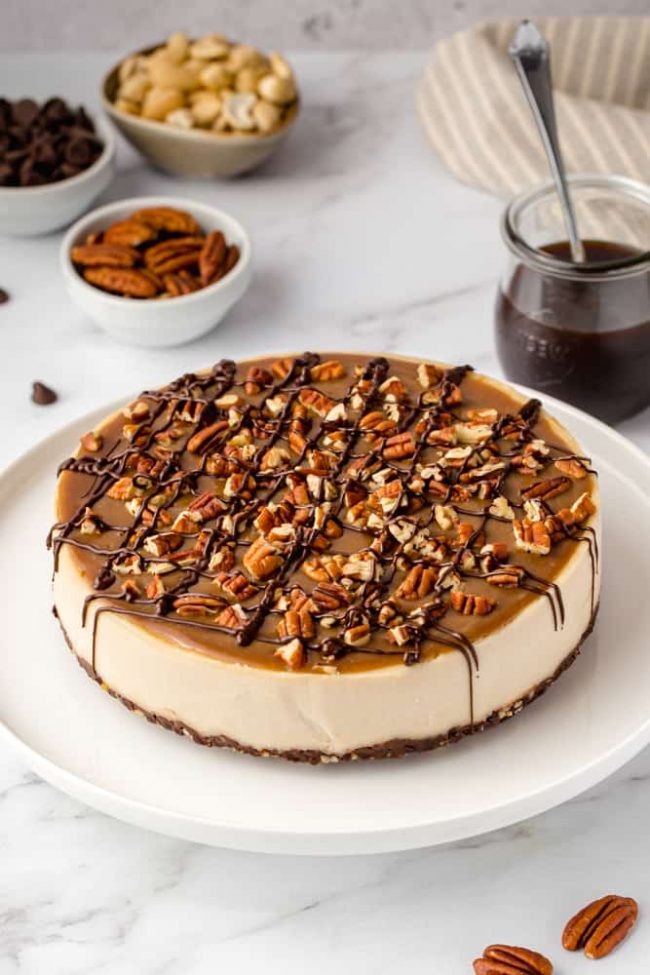 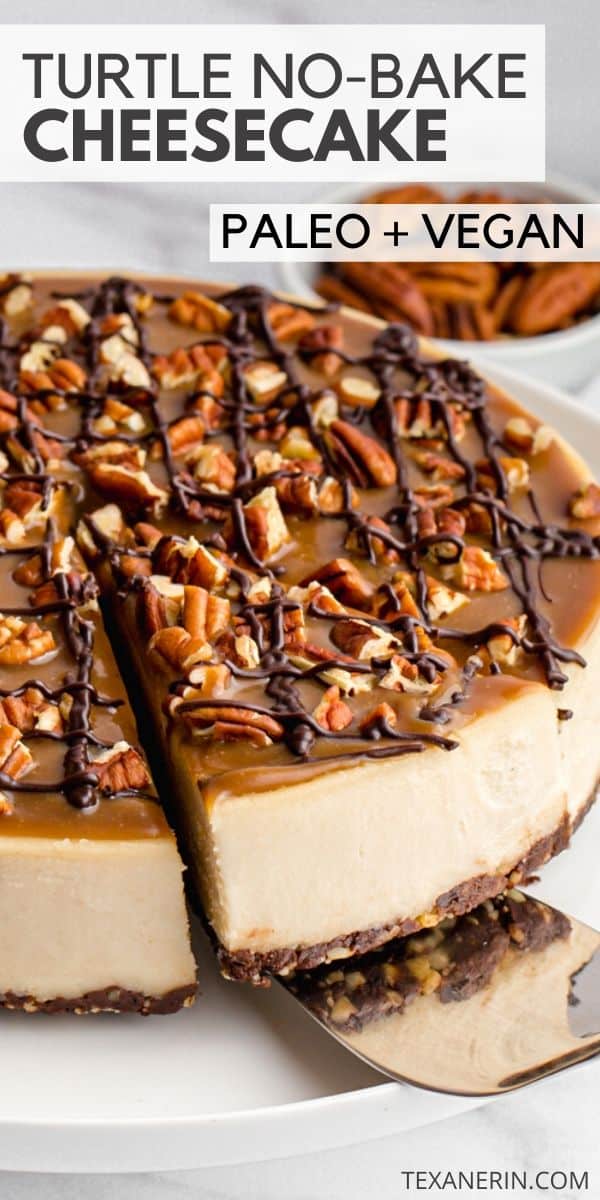 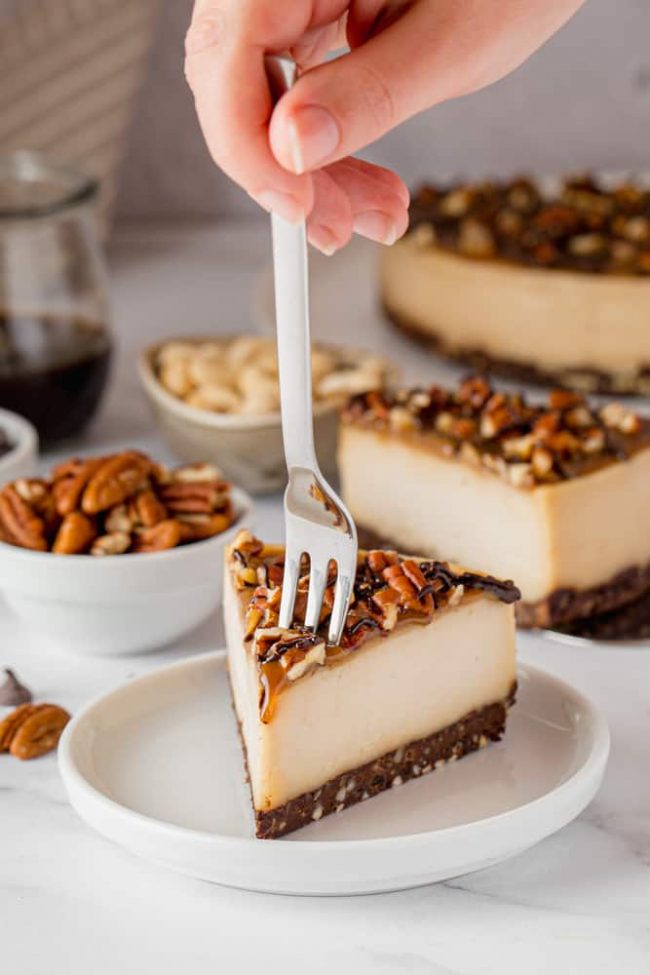 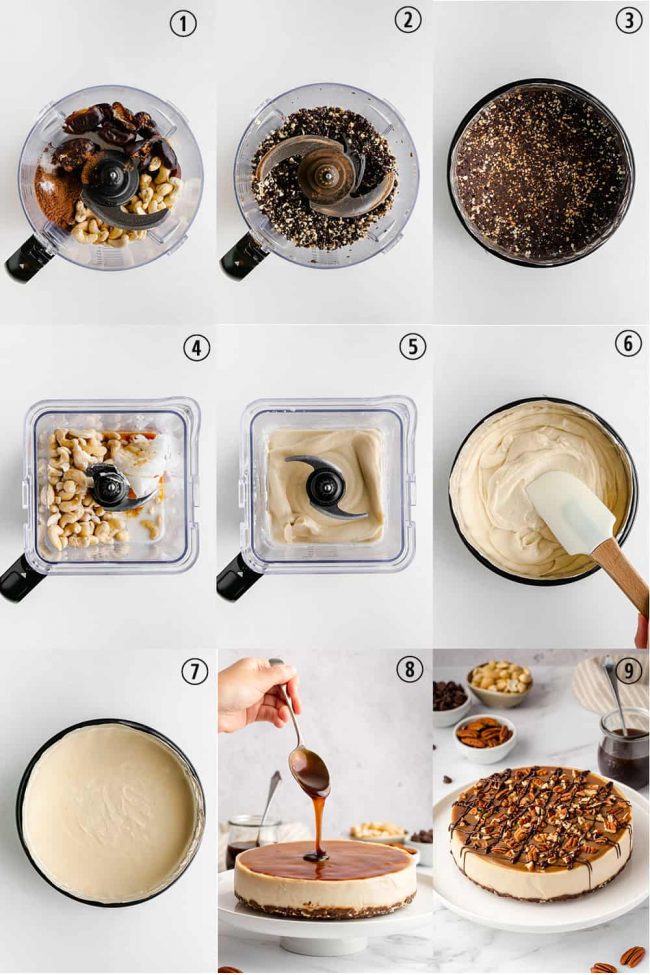 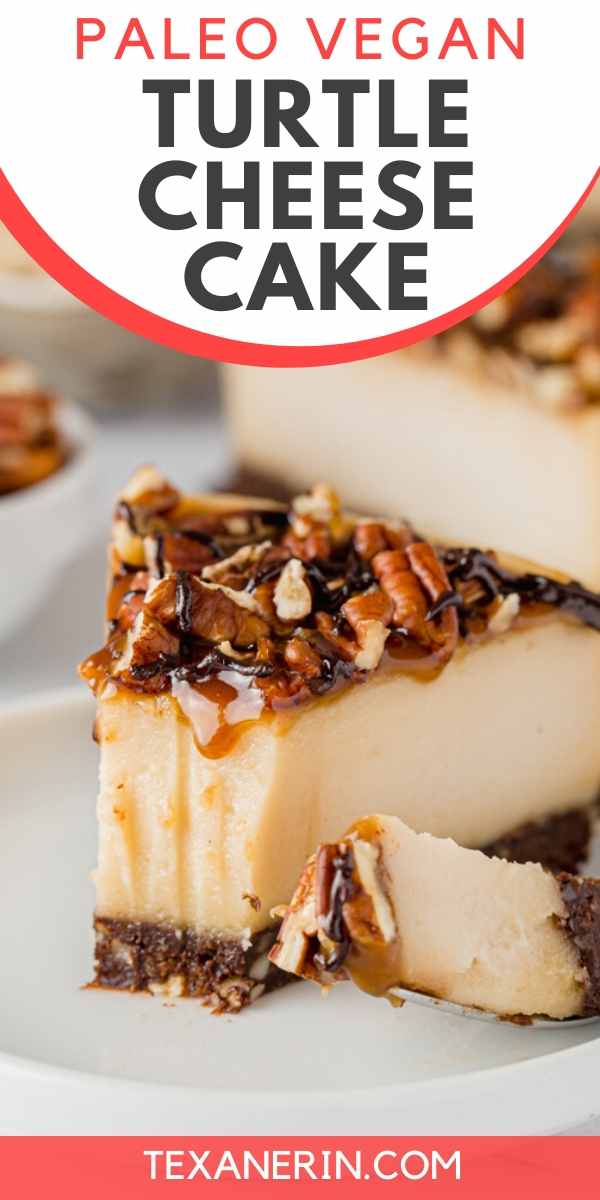