By the way, if you’re very sensitive to gluten, check out my post on Are Chocolate Chips Gluten-free? to see which brands are safe for celiacs. 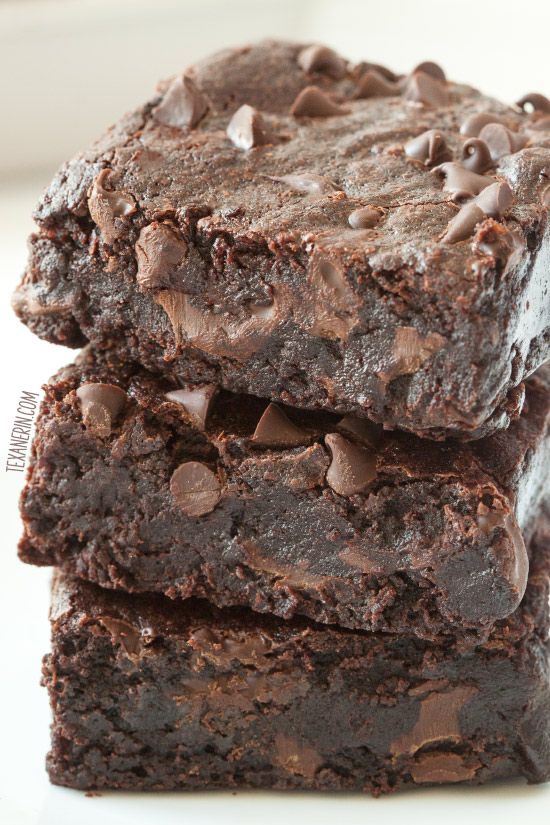 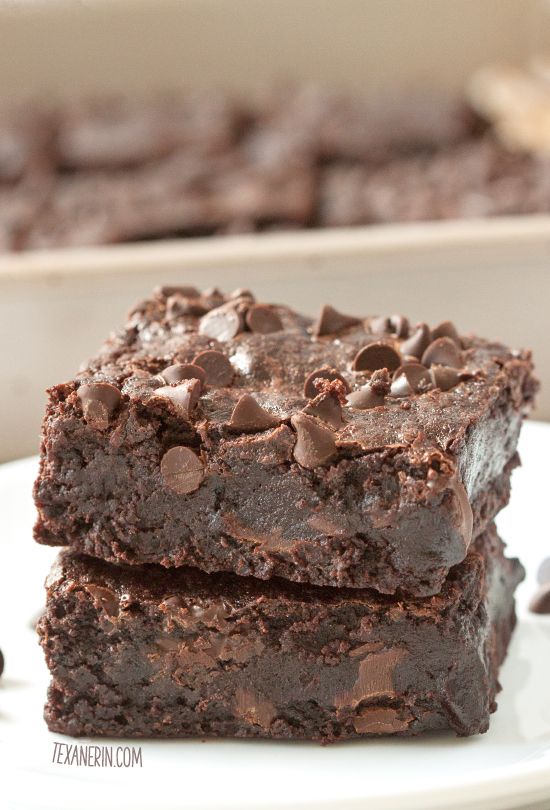 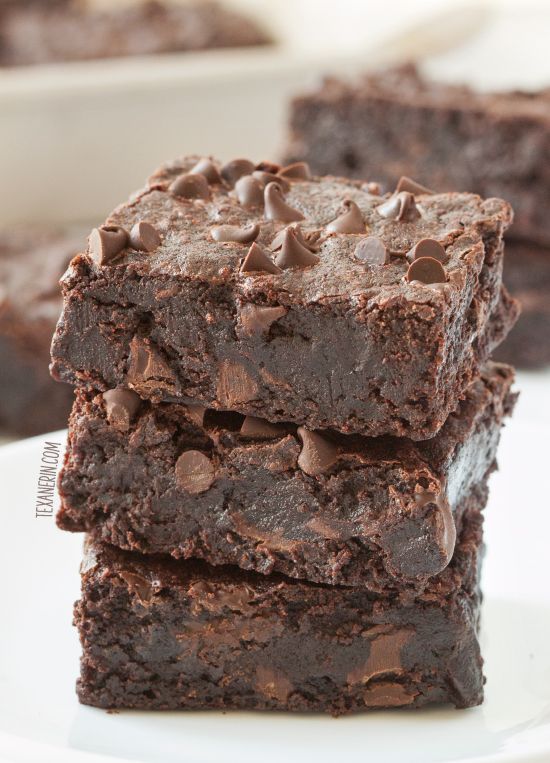 If you’re like me and have portion-control issues, then these Air Fryer Brownies are a great option! They’re a scaled down version of the recipe below.

And my Air Fryer Paleo Brownies are a scaled down version of the almond flour brownies, which I mentioned above. Also adapted from the below recipe. I do love this recipe. 😄