By the way, if you’re vegan, definitely check out my post on Is Maple Syrup Vegan? Some manufacturers use an animal product during production that you may or not be okay with. 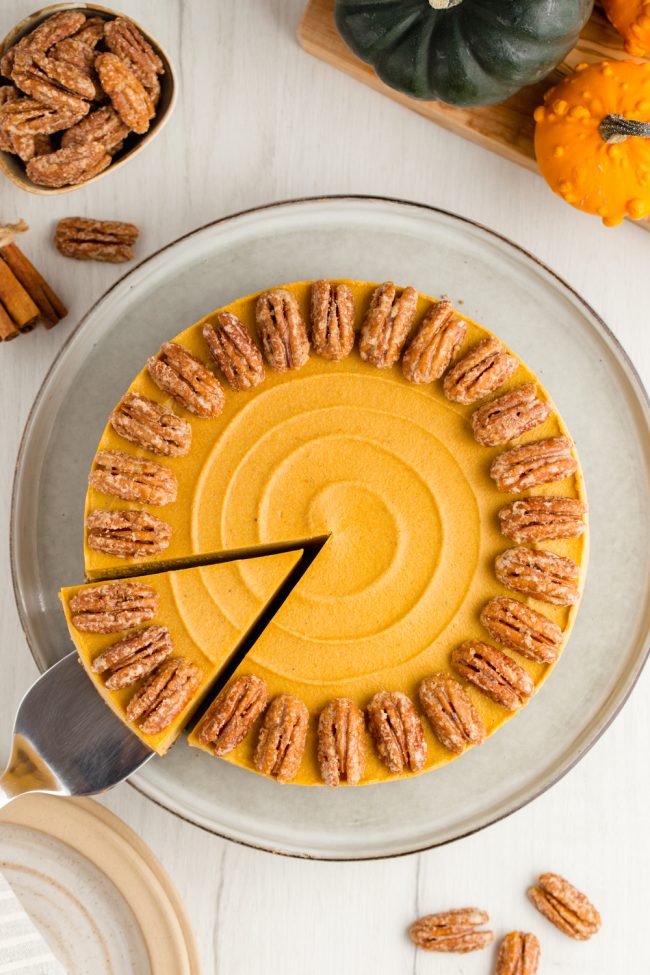 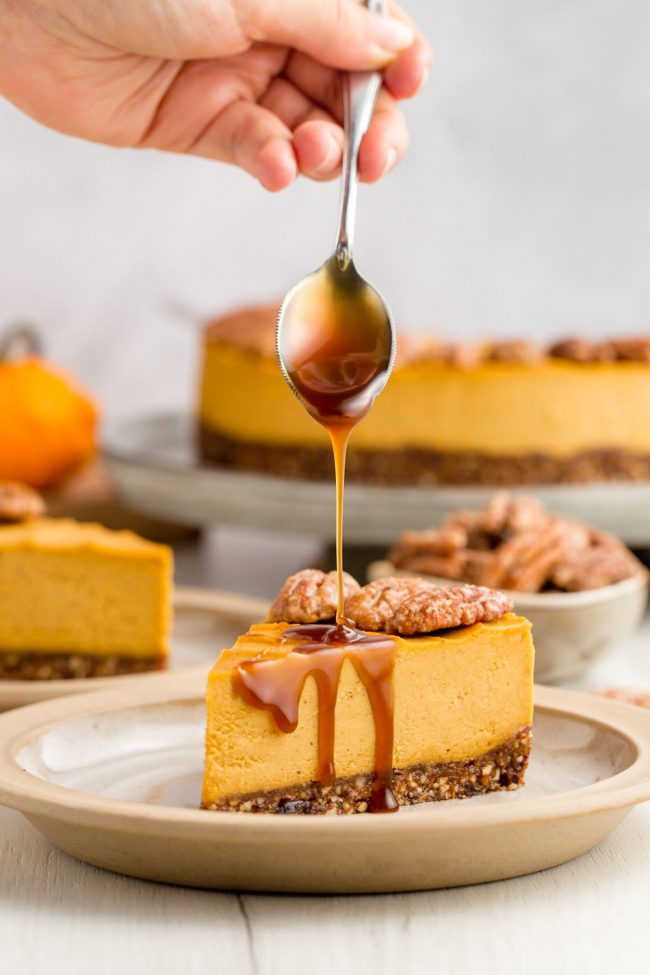 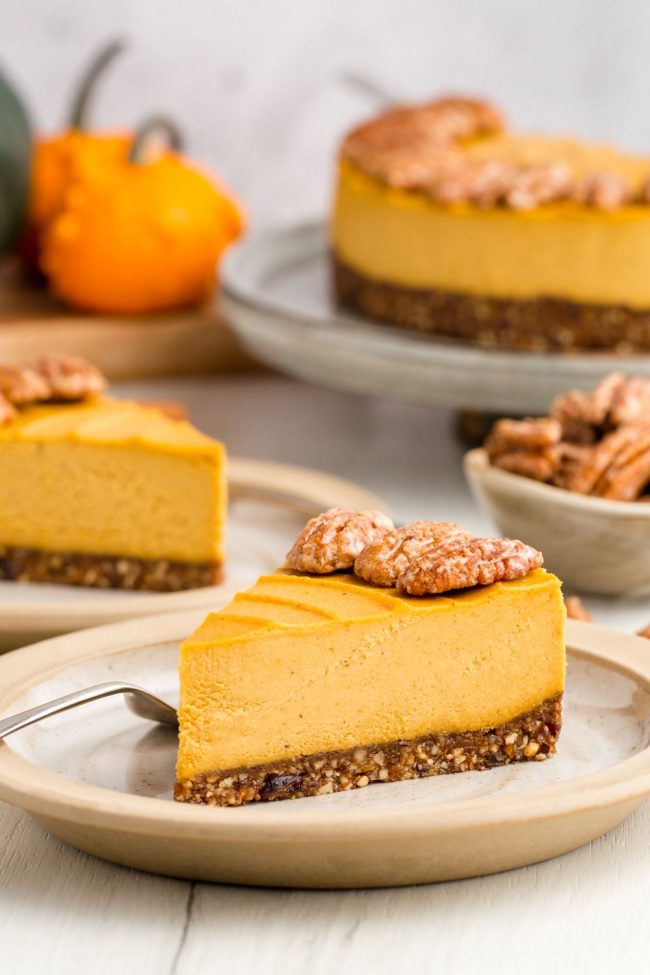 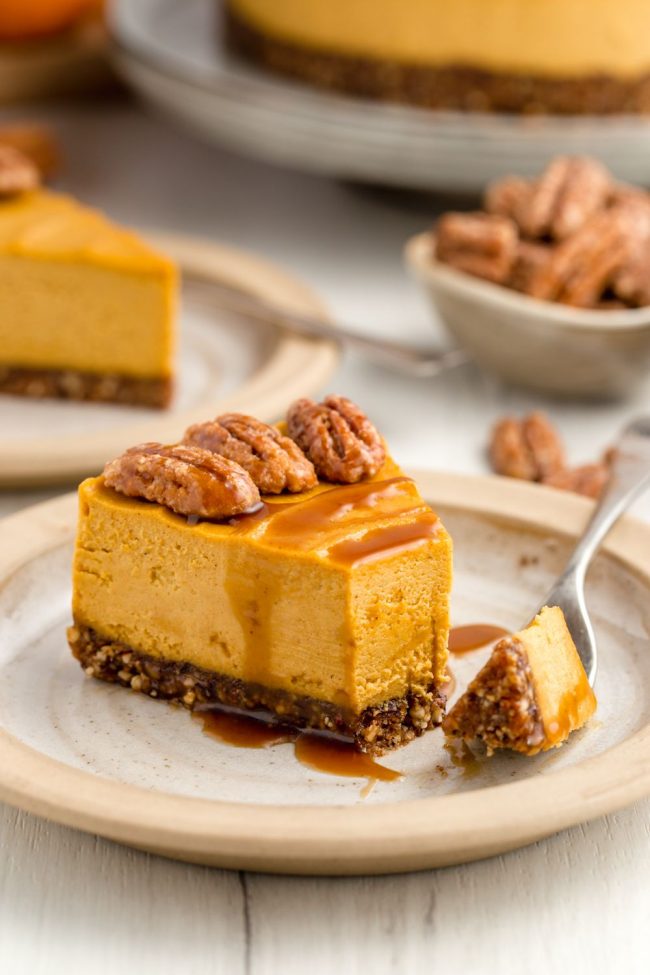 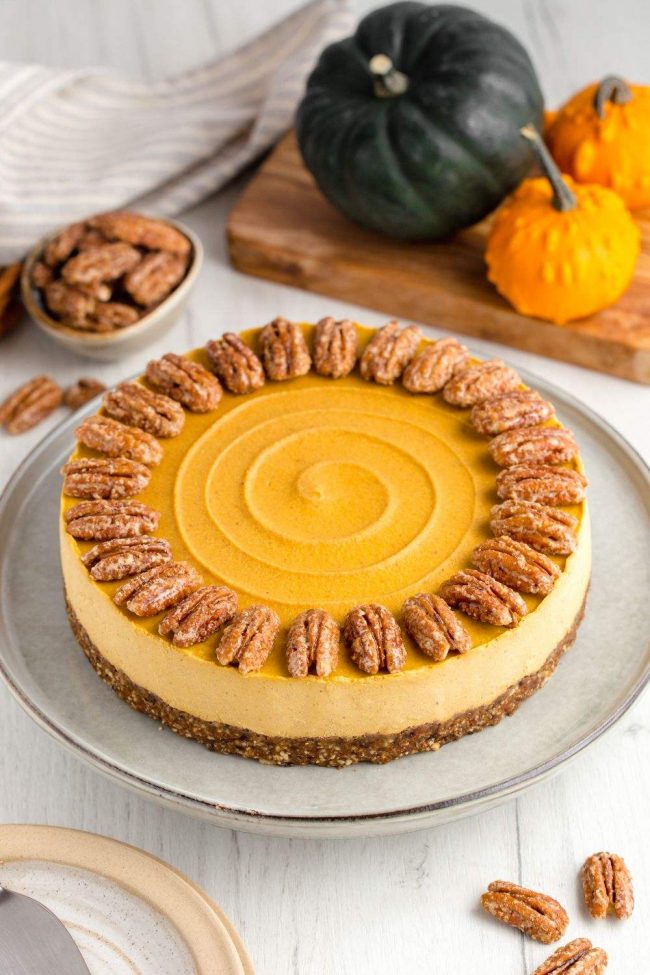 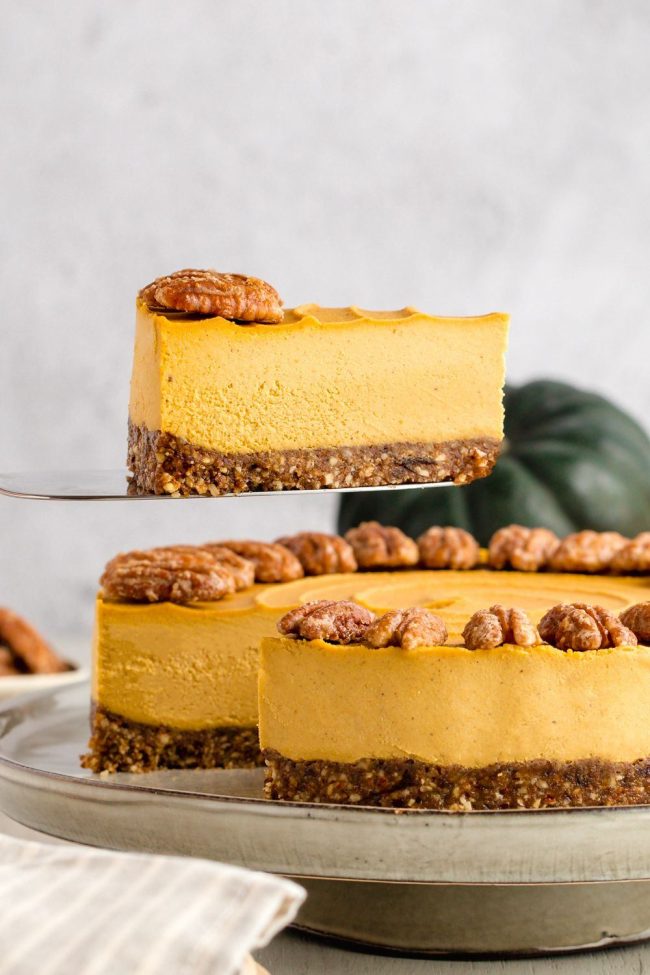 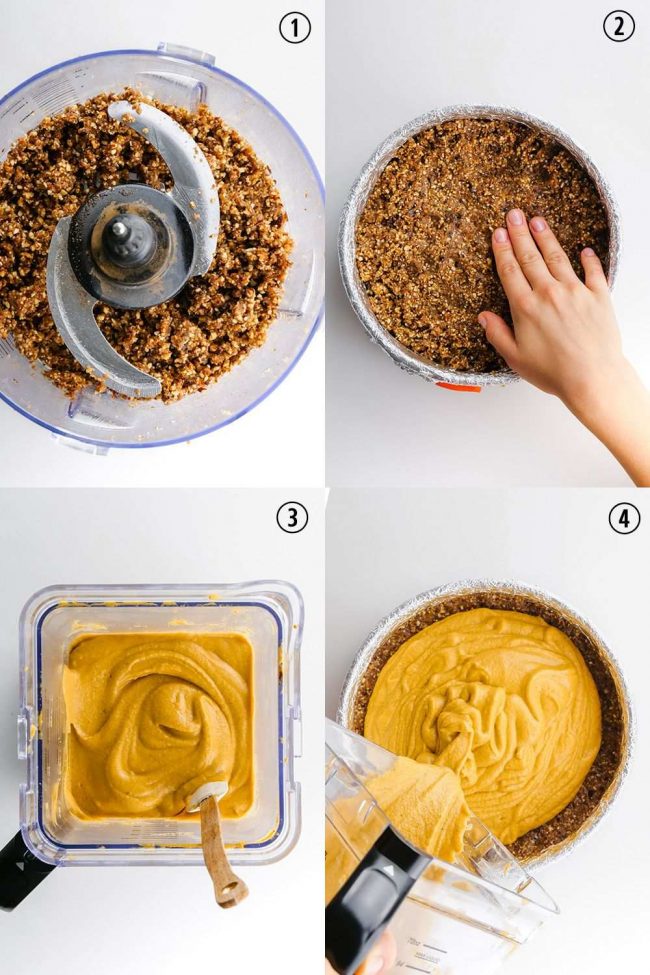