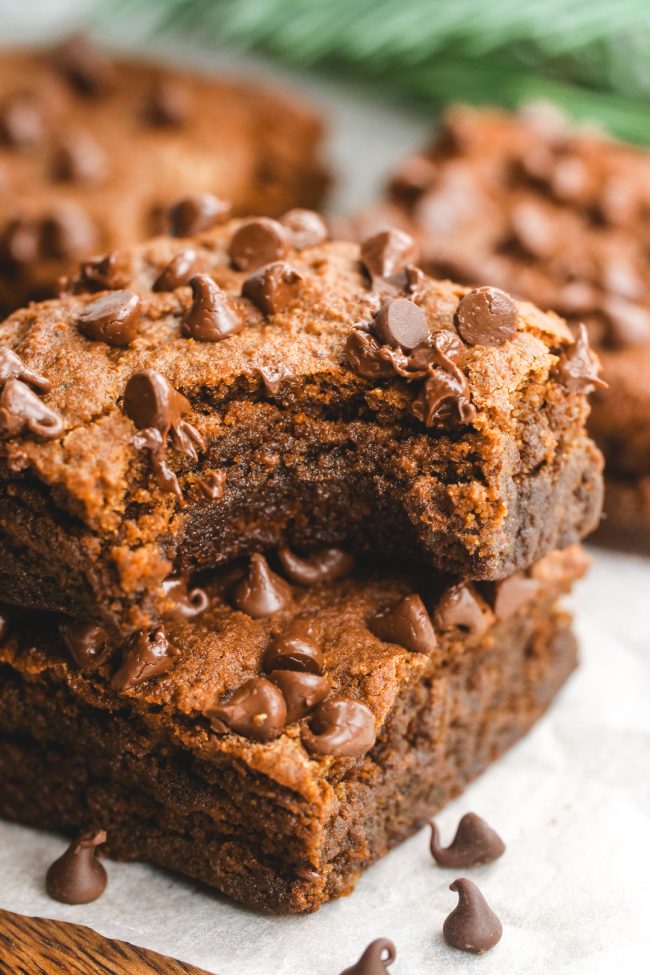 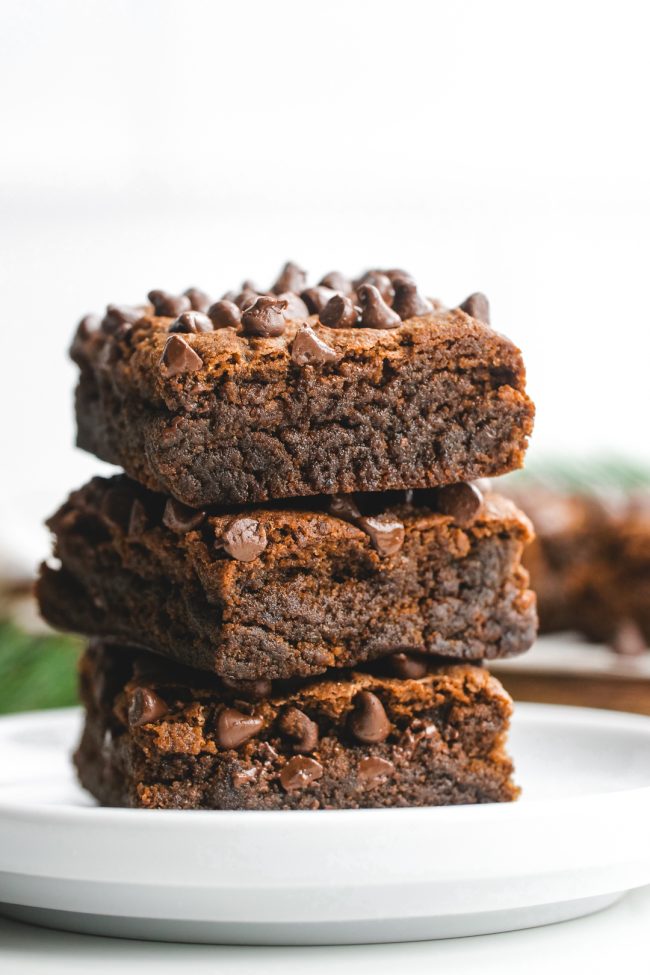 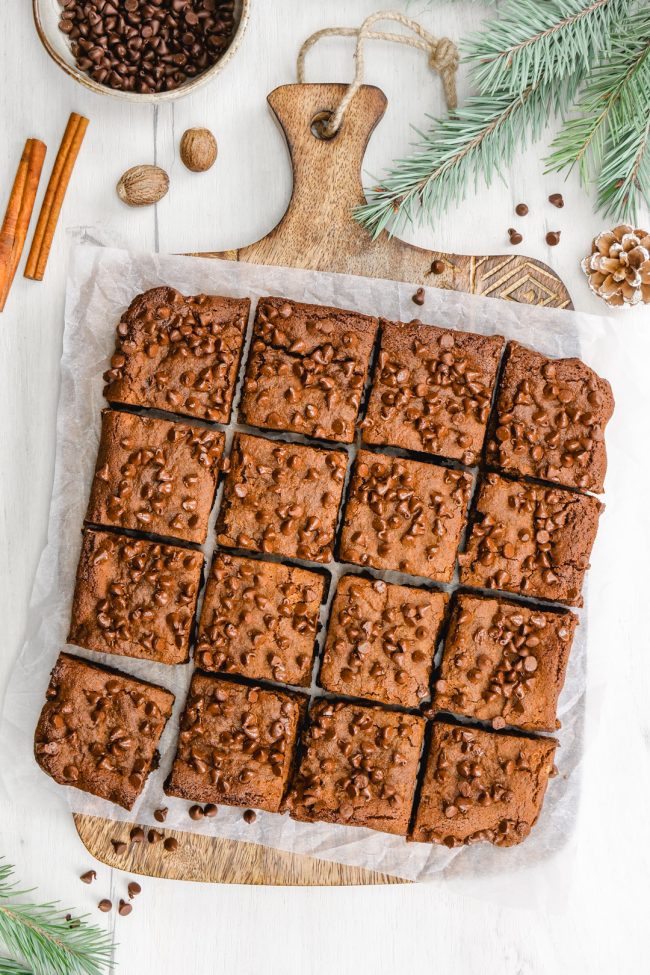 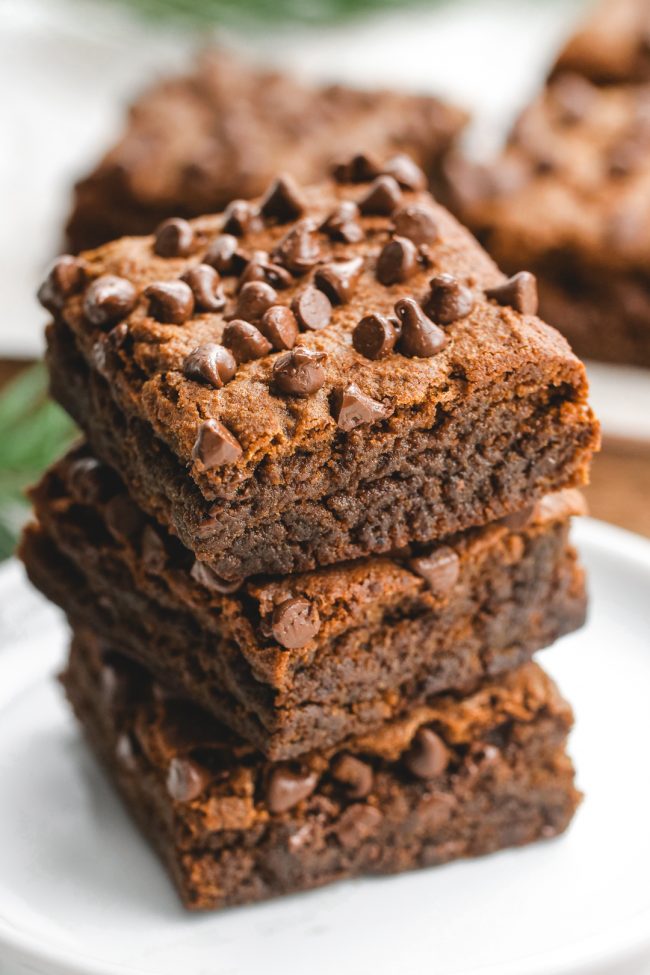 60 comments on “Gingerbread Brownies” — Add one!