Home » Recipes » Travel » New Orleans: What To See And Do 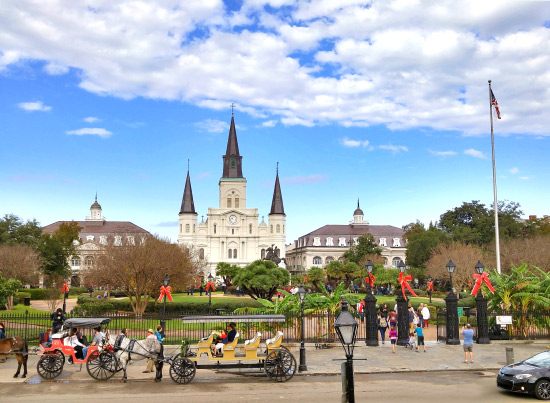 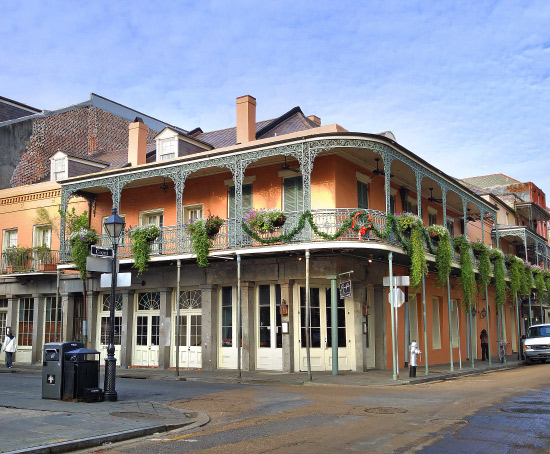 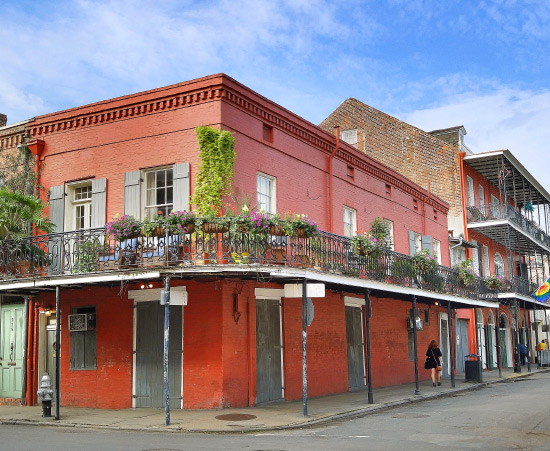 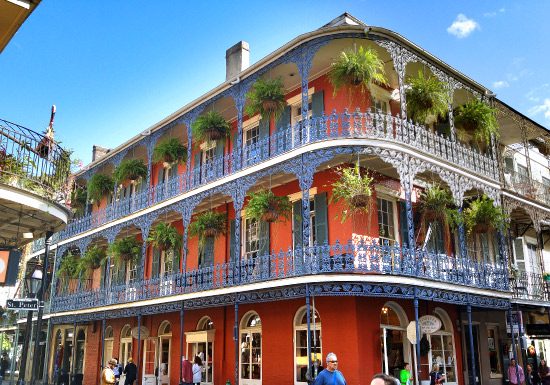 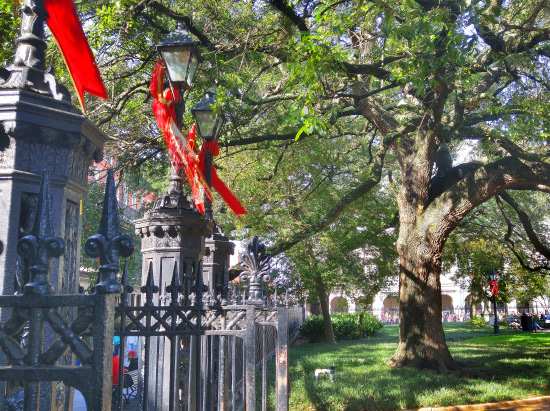 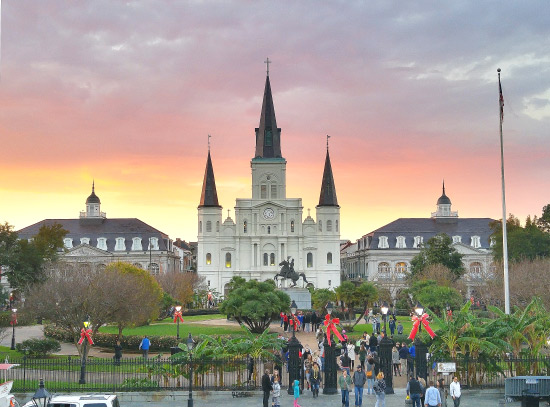 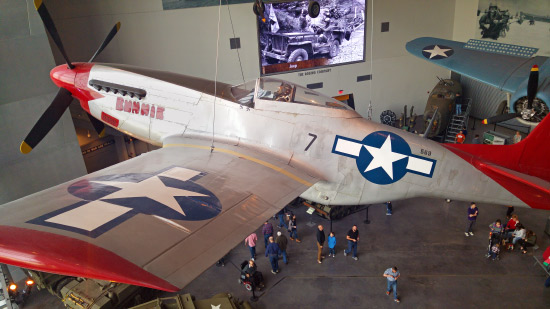 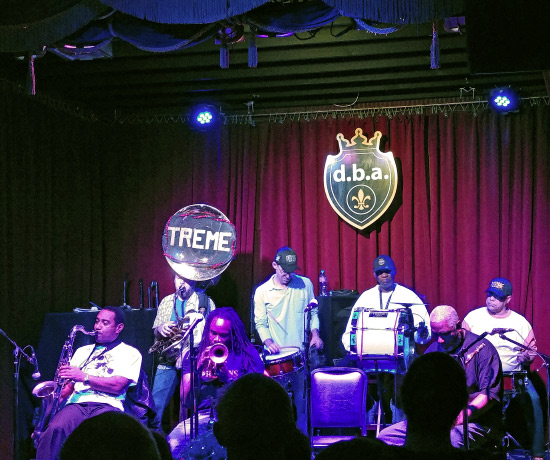 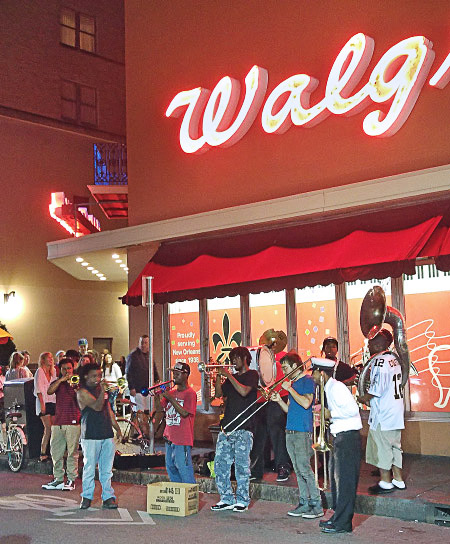 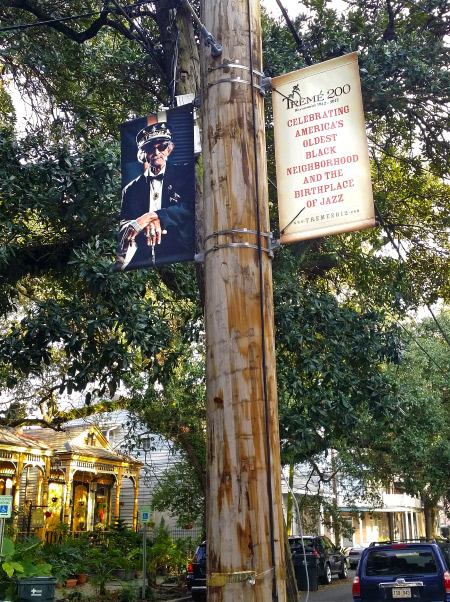 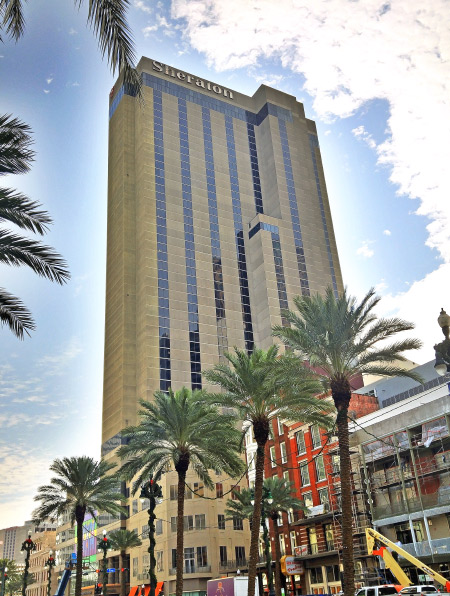 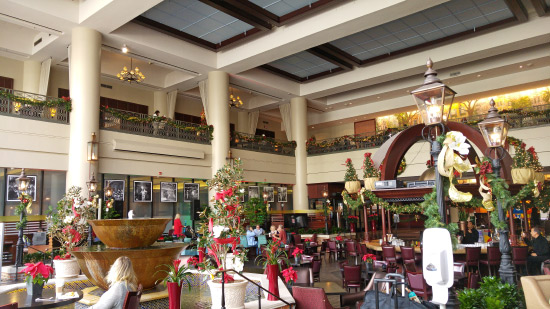 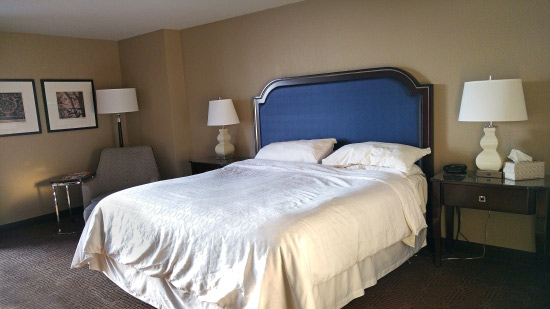 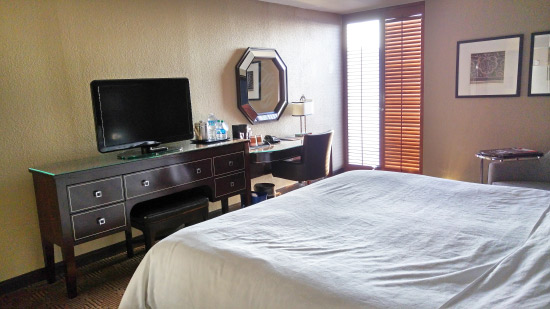 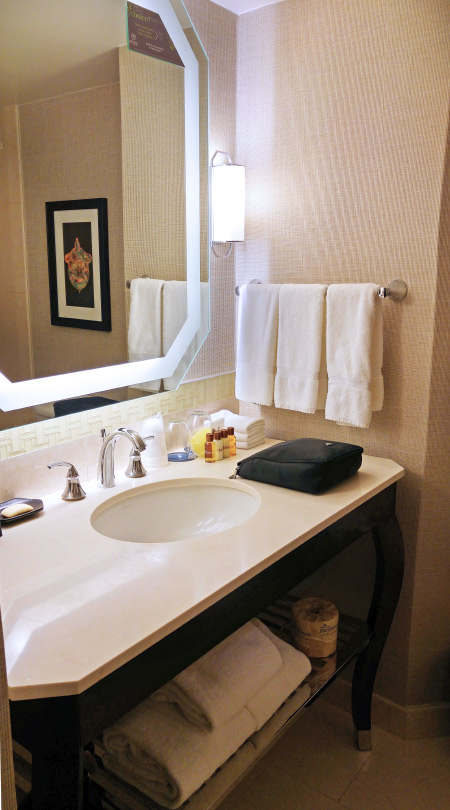 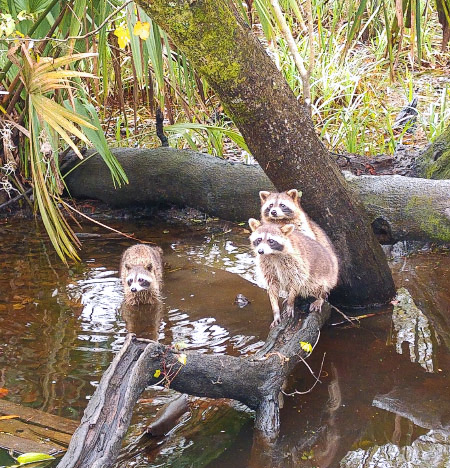 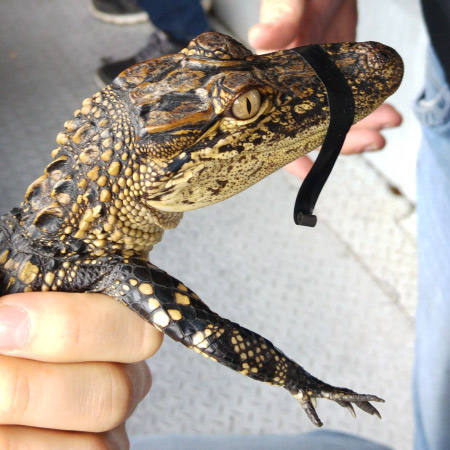 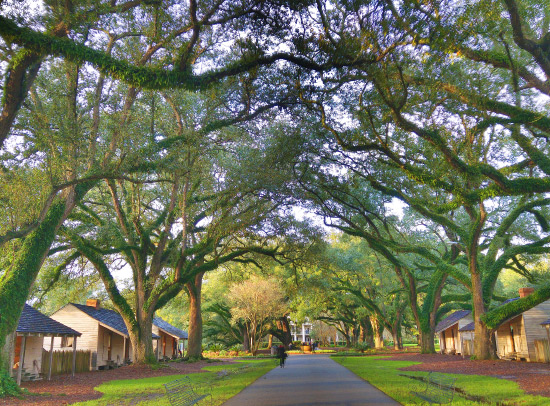 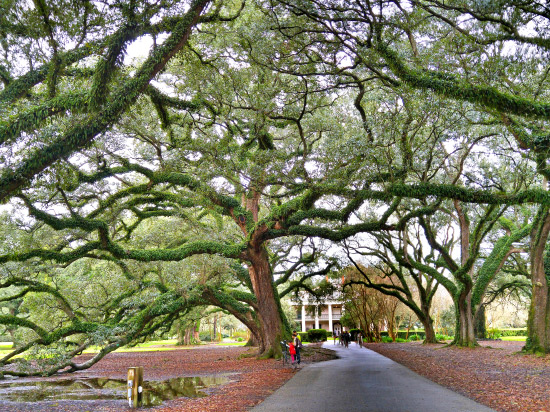