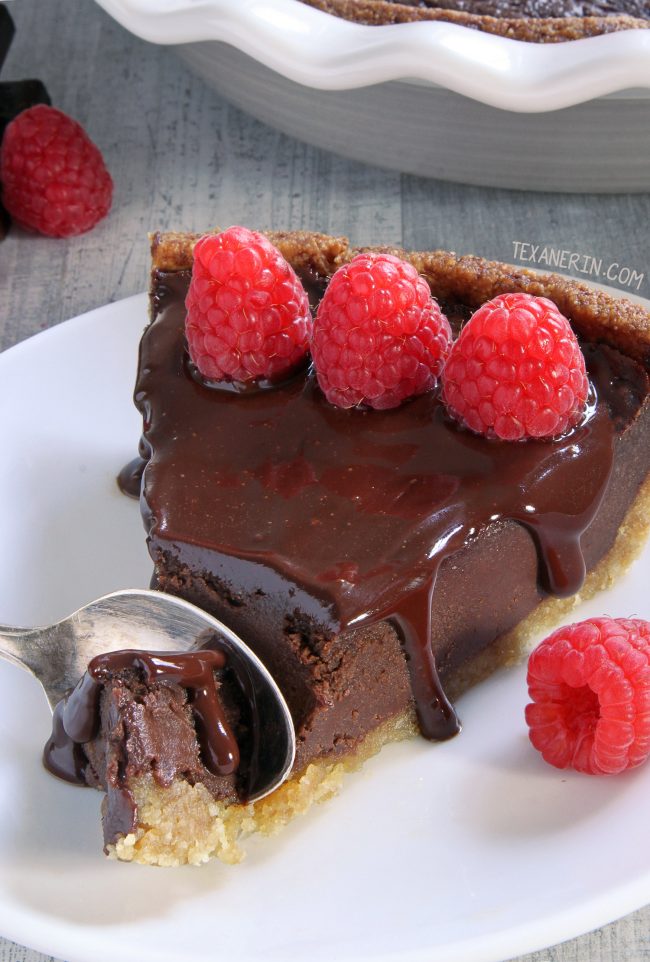 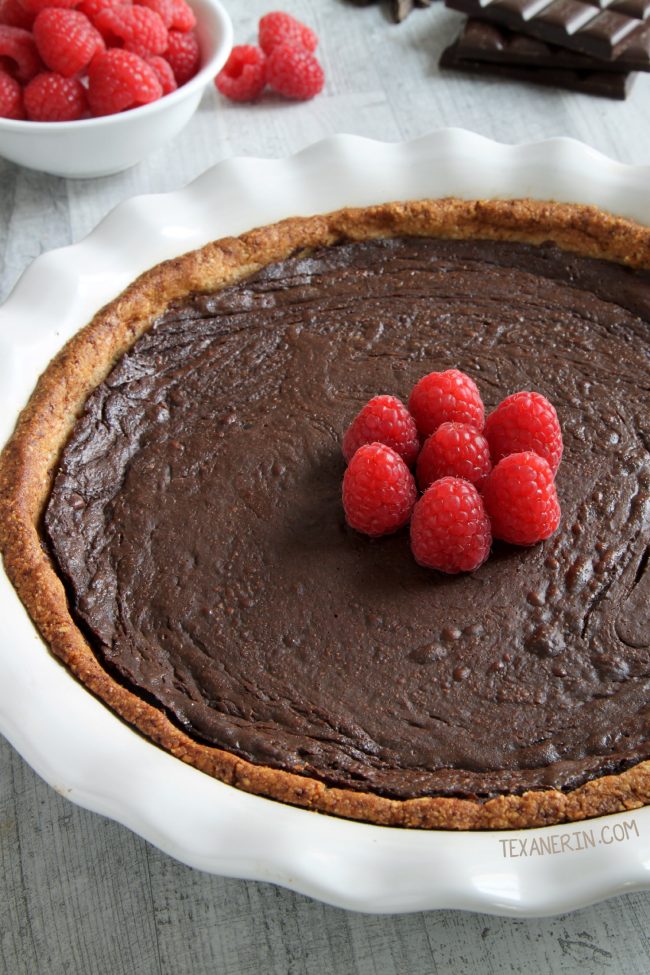 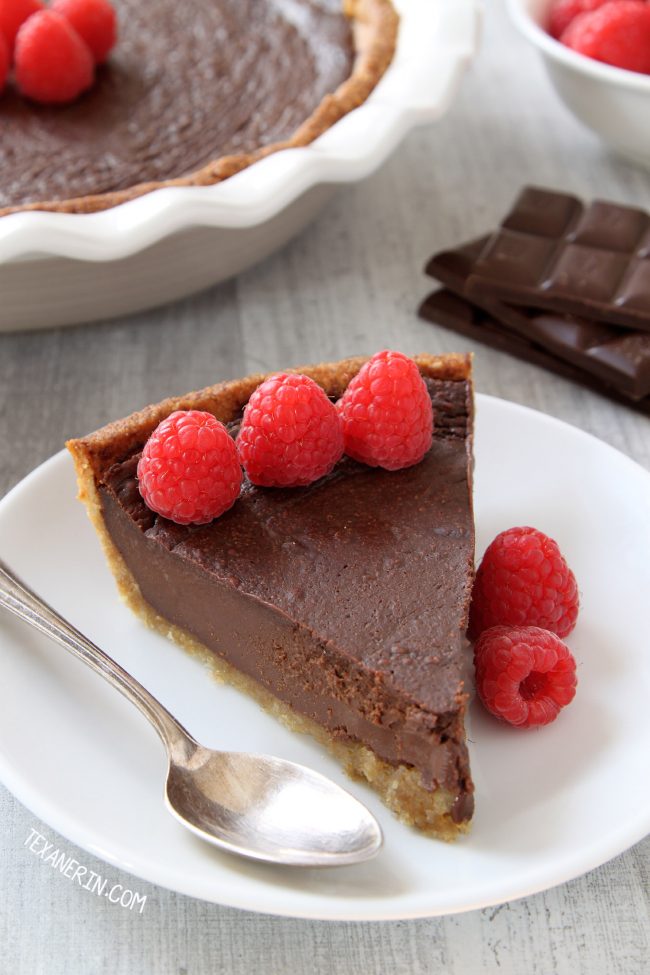 Reply to Nancy | The Bitter Side of Sweet Cancel Reply