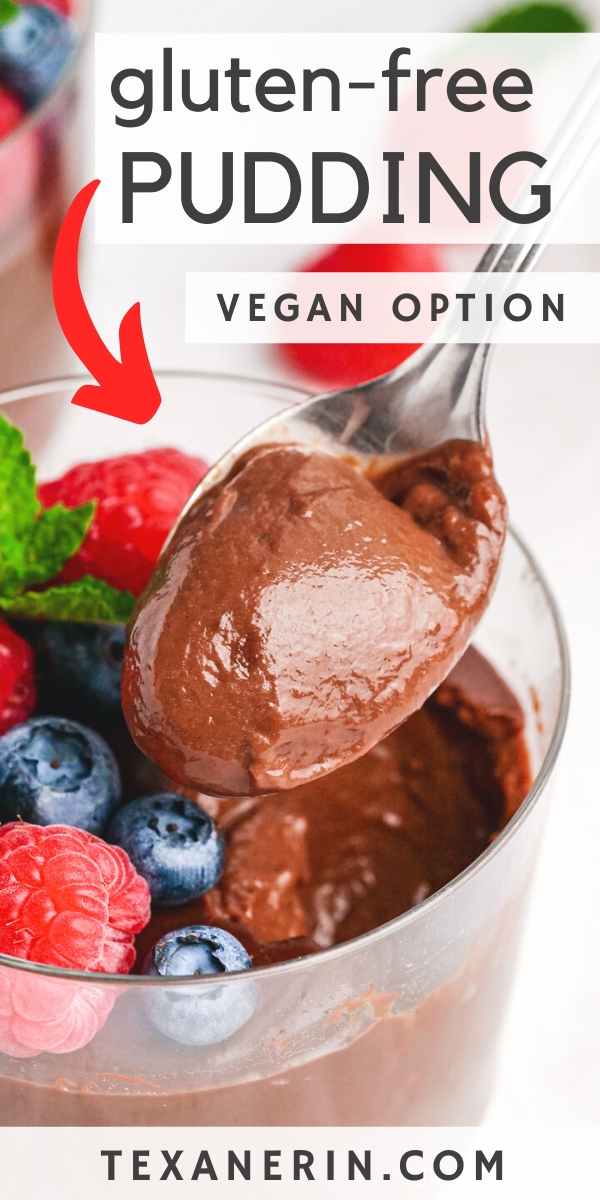 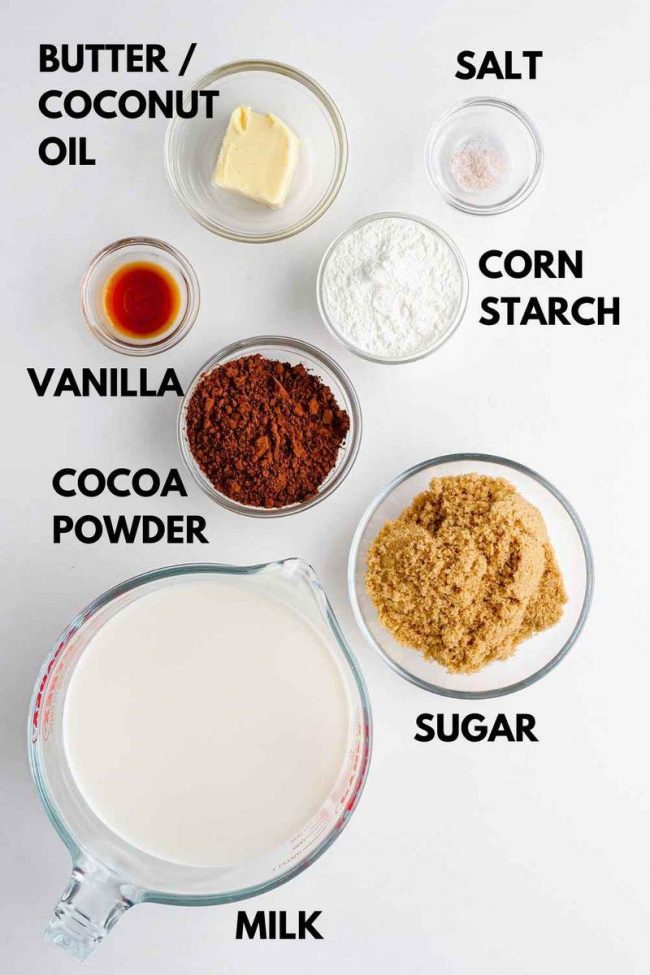 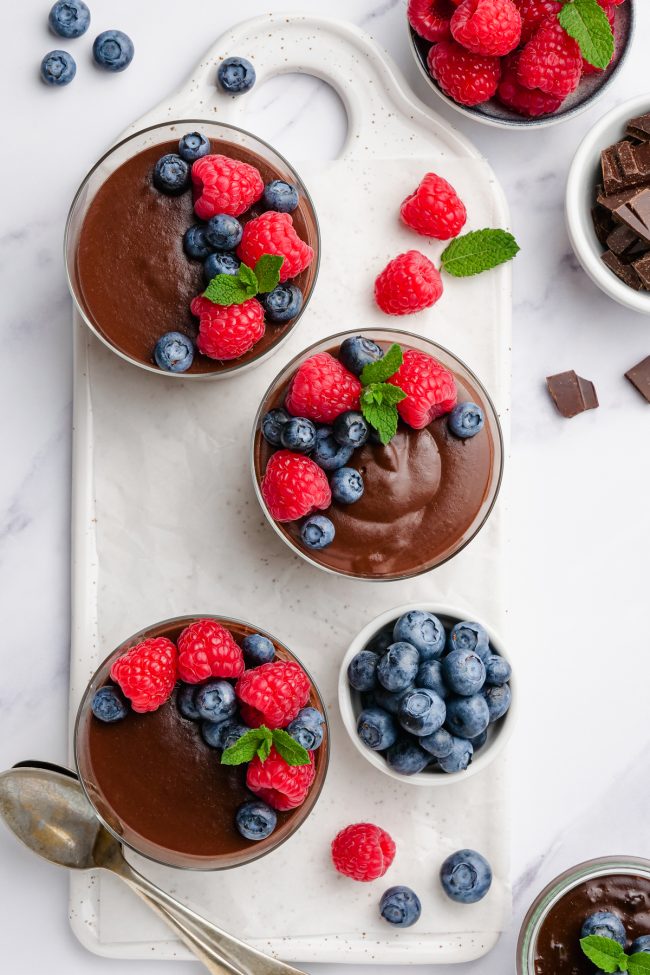 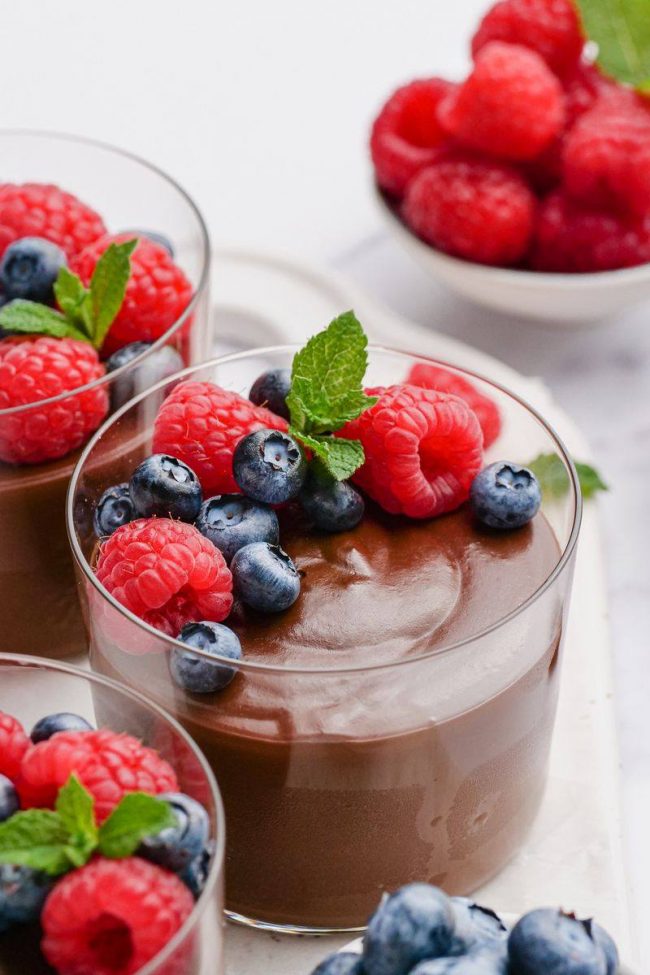 You can read more about this in my article here → Is Jello Pudding Gluten-free? 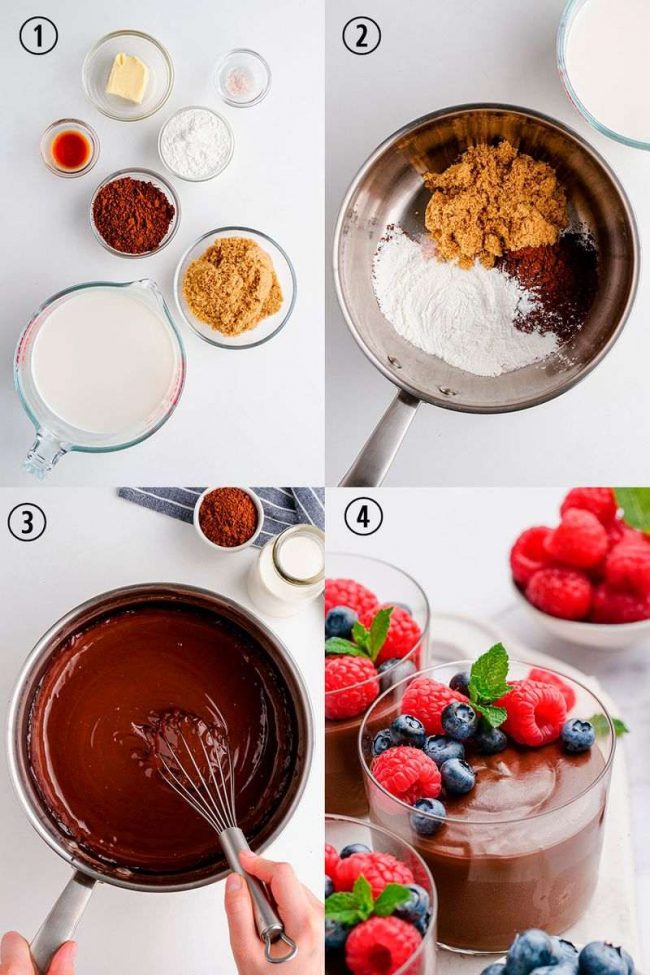 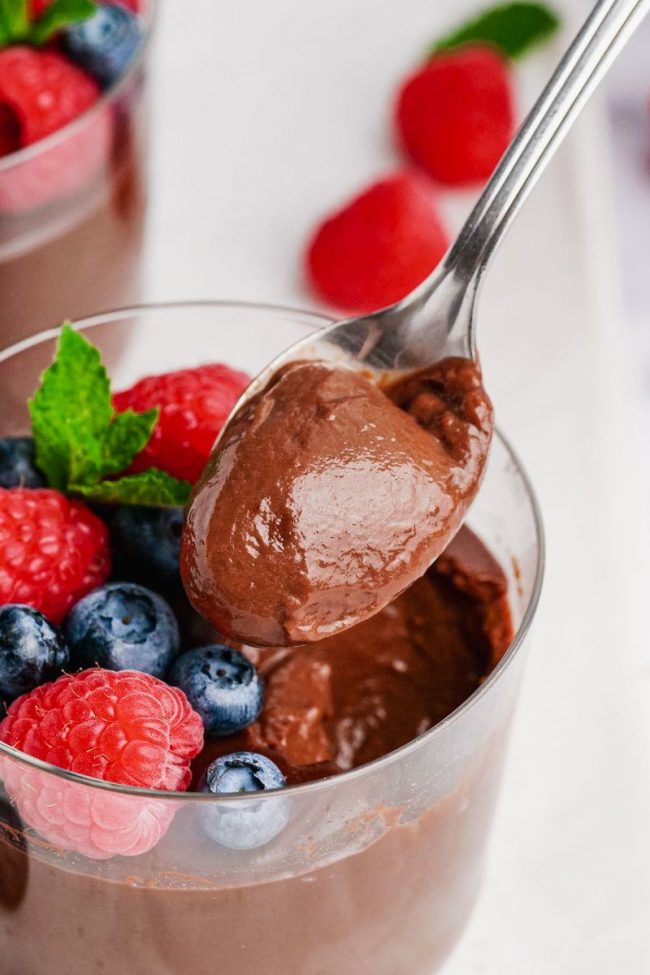