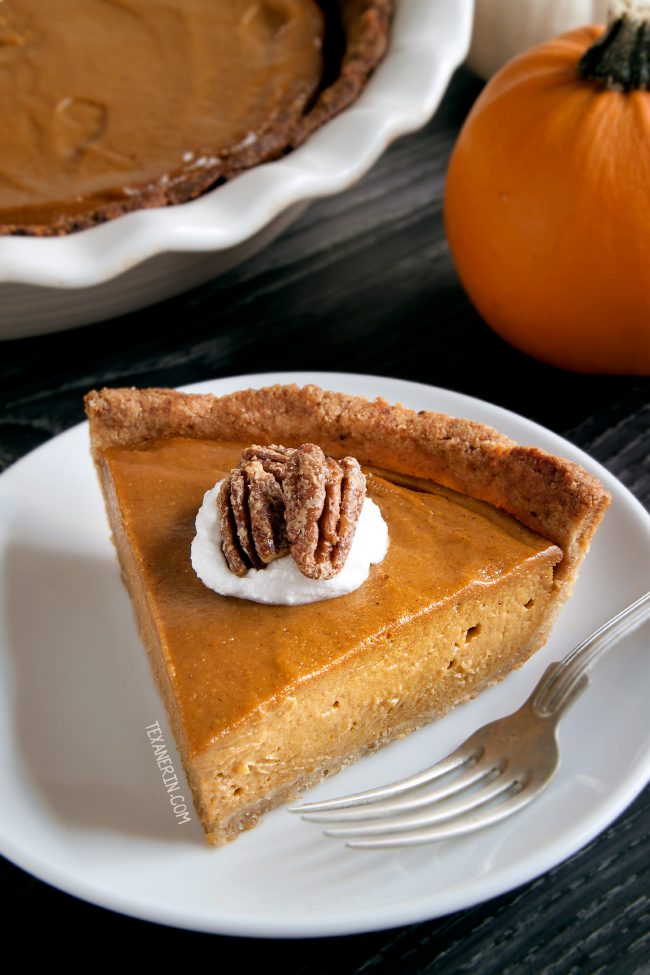 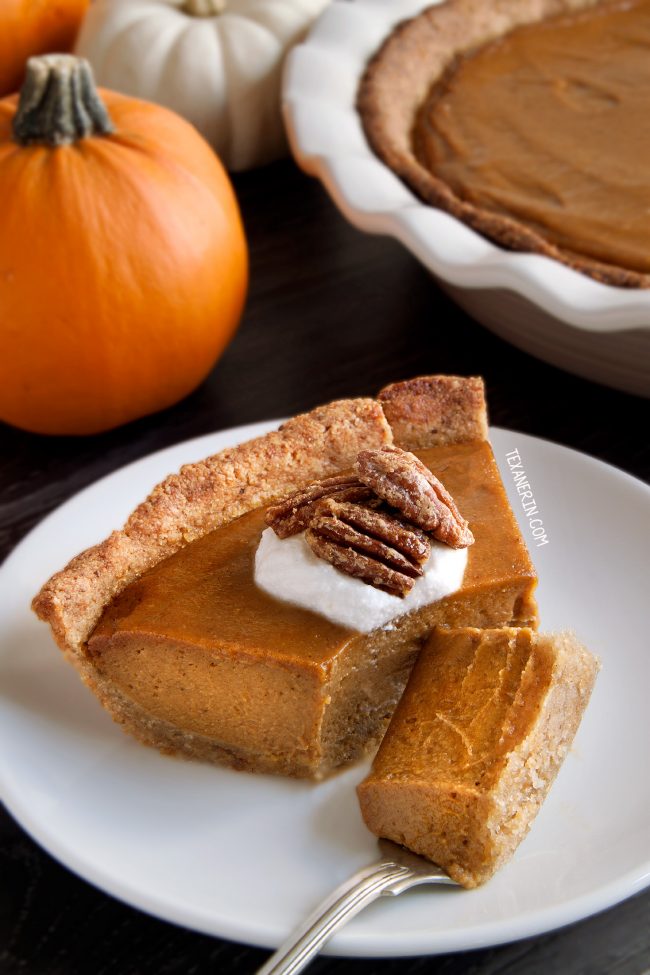 Prefer a cheesecake? This Vegan Pumpkin Cheesecake is one of my favorite recipes on the blog! 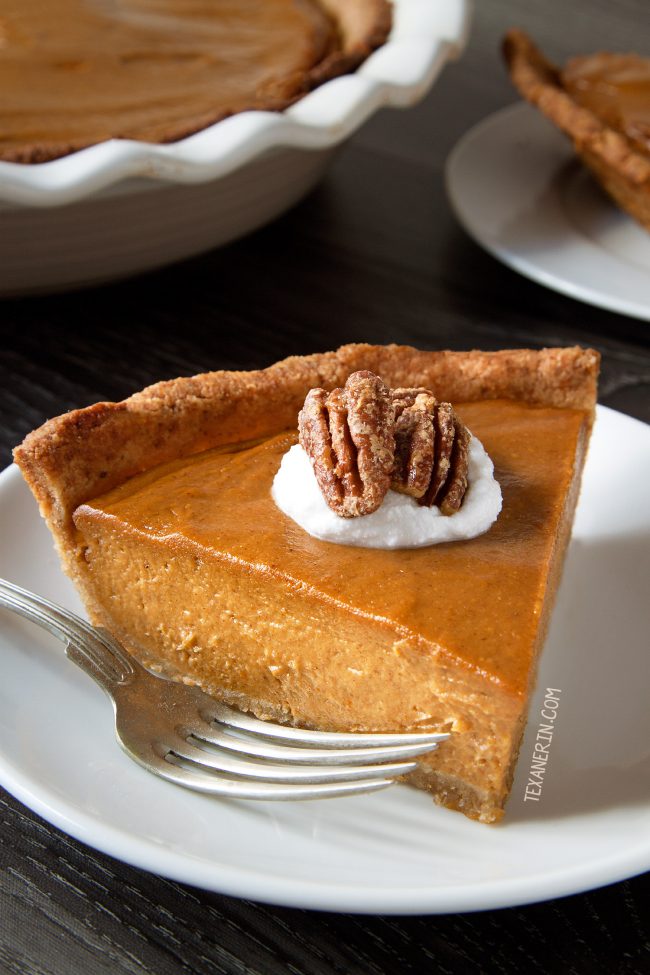 By the way, if you’re vegan, I recommend checking out my post on Is Maple Syrup Vegan? Some manufacturers use an animal product during production that you may or not be okay with.