That means that I’m not making anything huge. No full-sized cheesecakes or anything else for that matter. Probably some sweet potato mac and cheese, turkey, gluten-free cornbread and half the recipe below! 6 mini cheesecakes sounds good for the two of us. :D This Thanksgiving punch also sounds great. 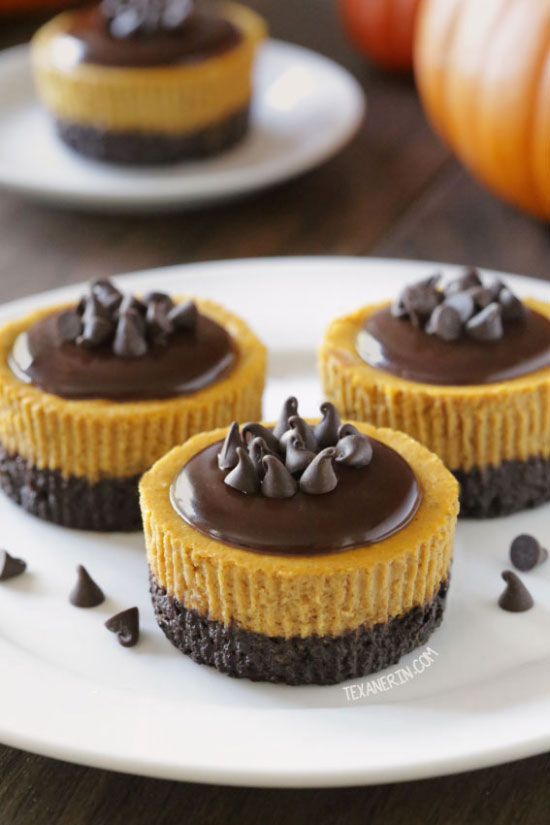 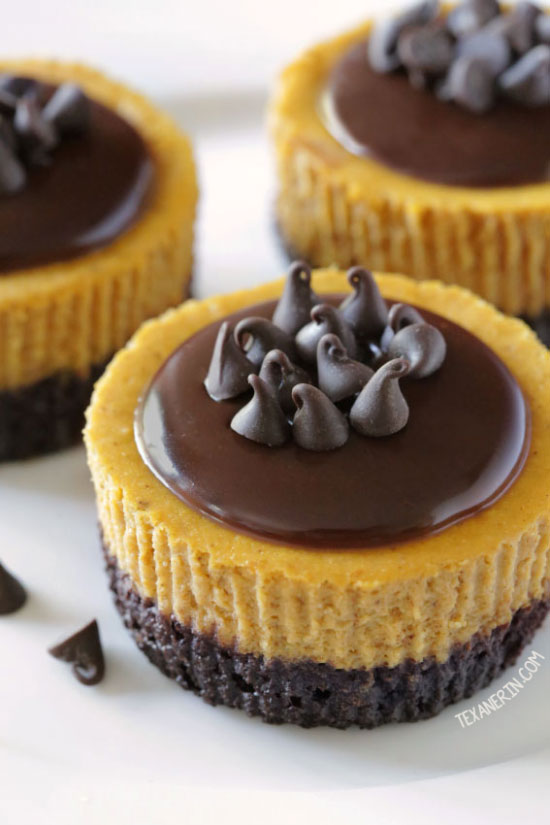 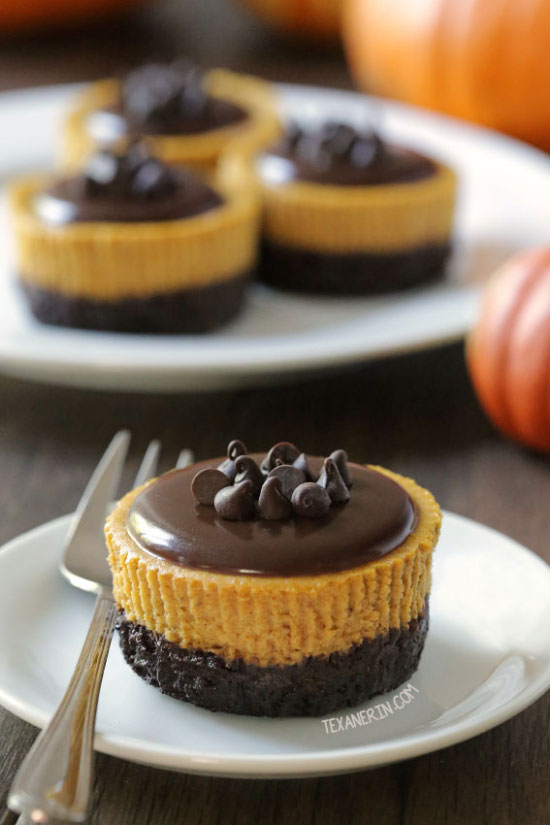