This vegan chocolate frosting is super easy and just requires three ingredients! Can easily be made paleo. 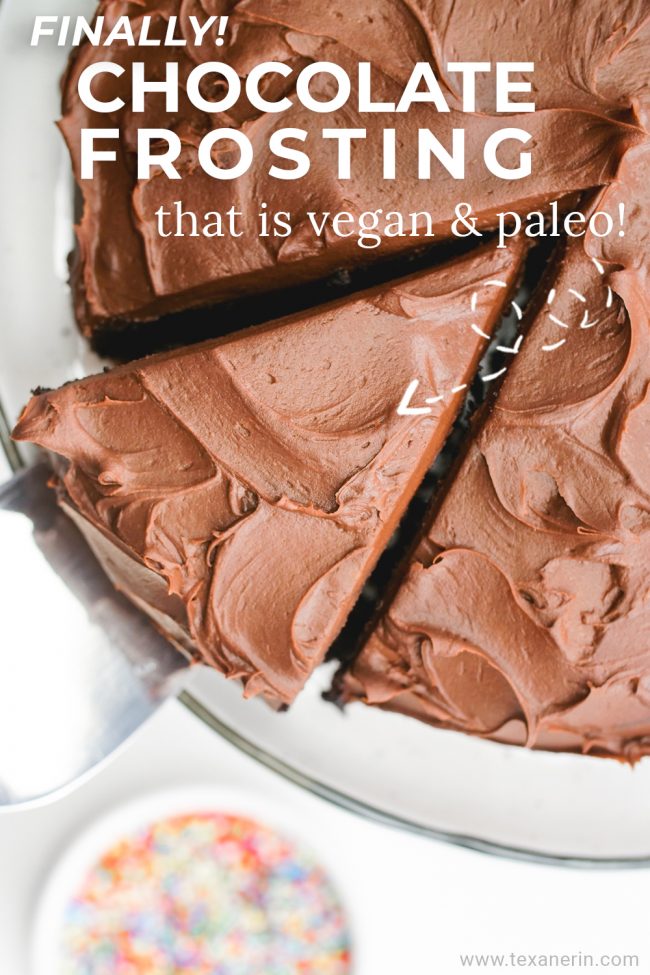 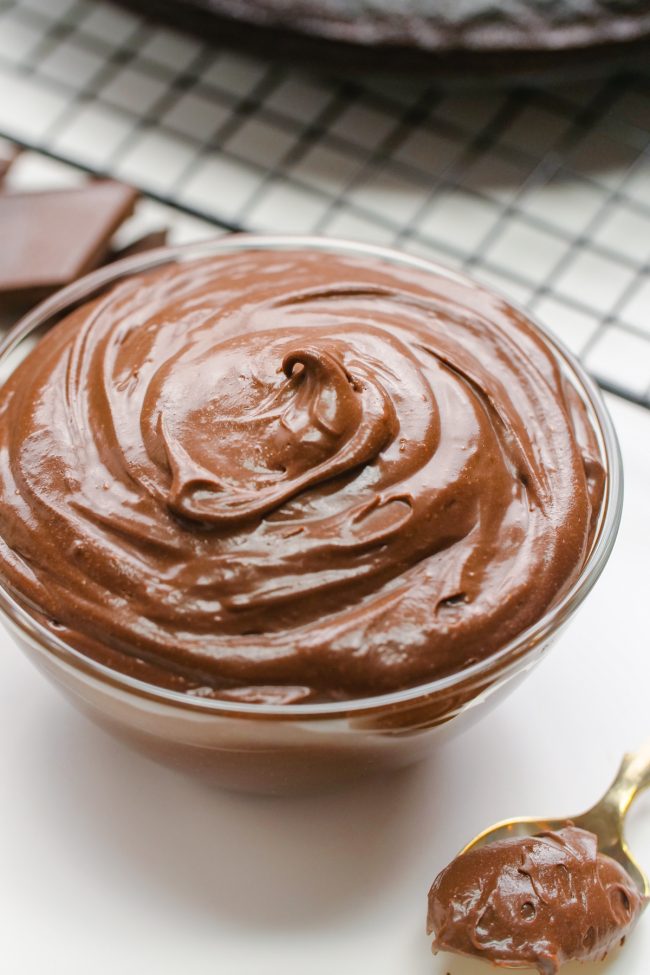 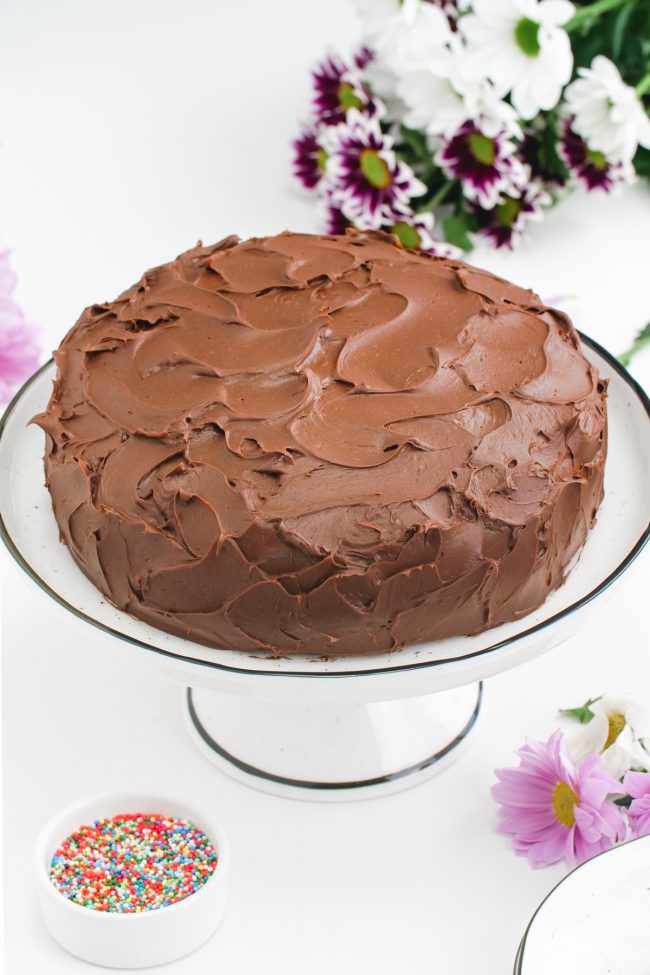 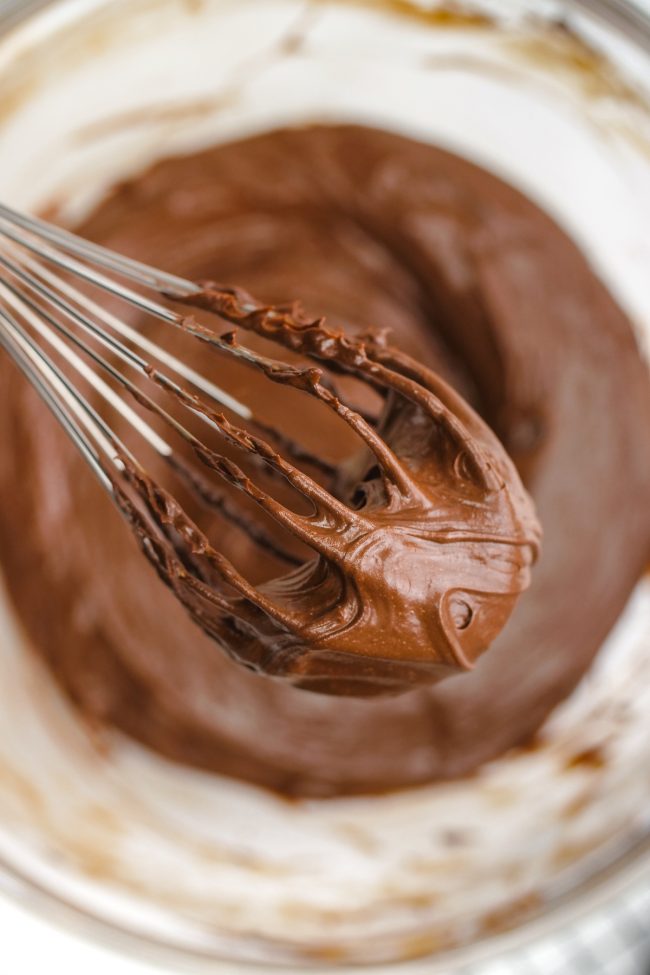 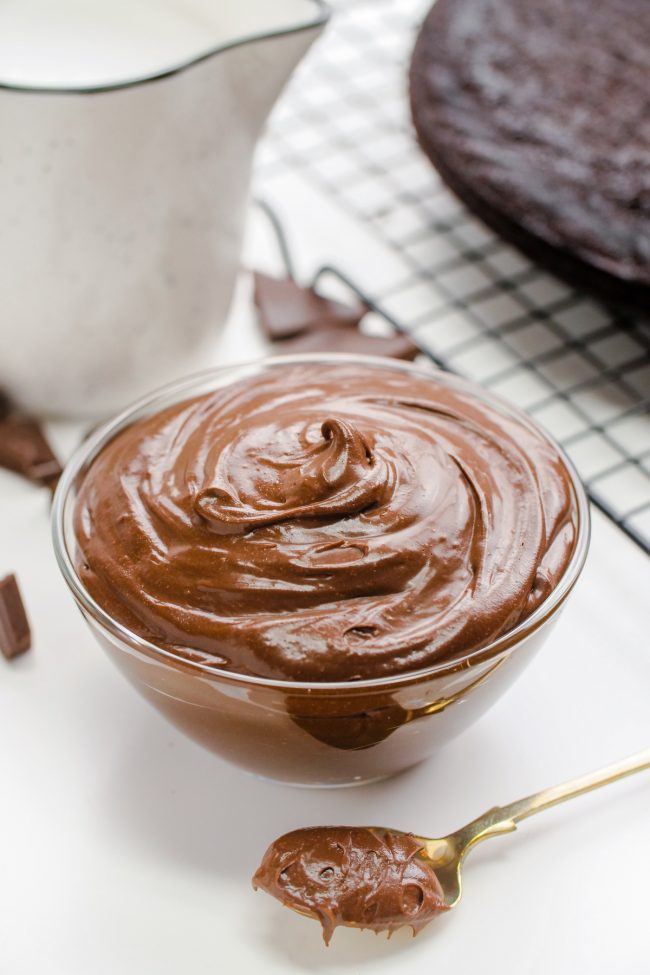