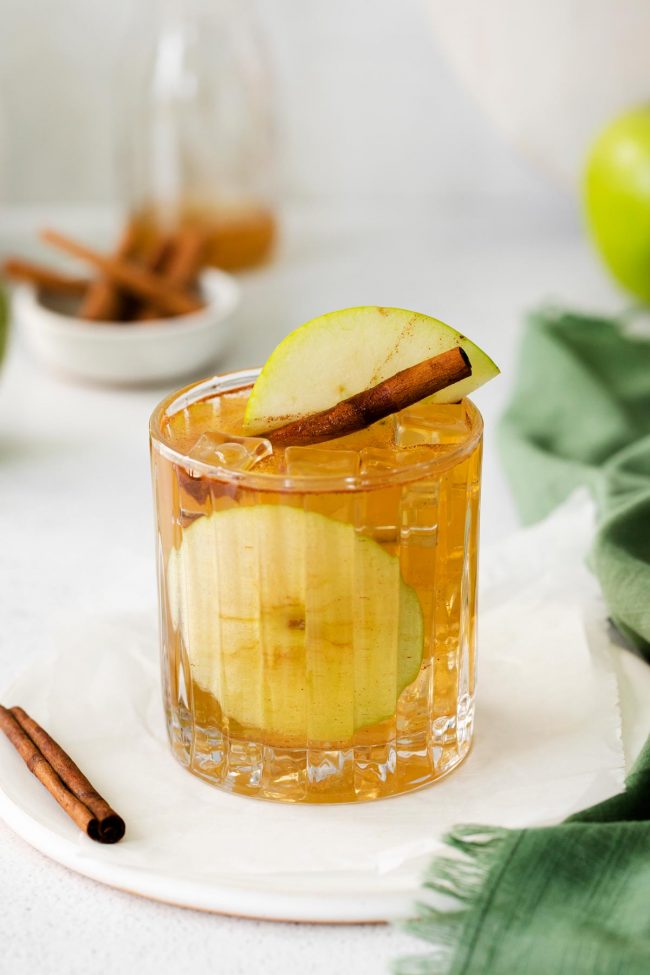 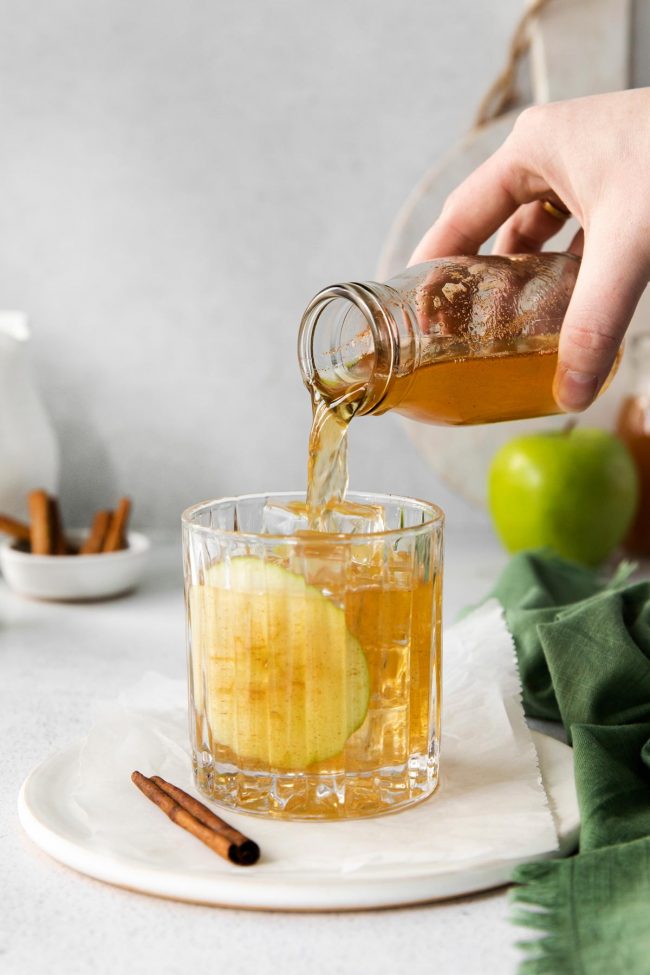 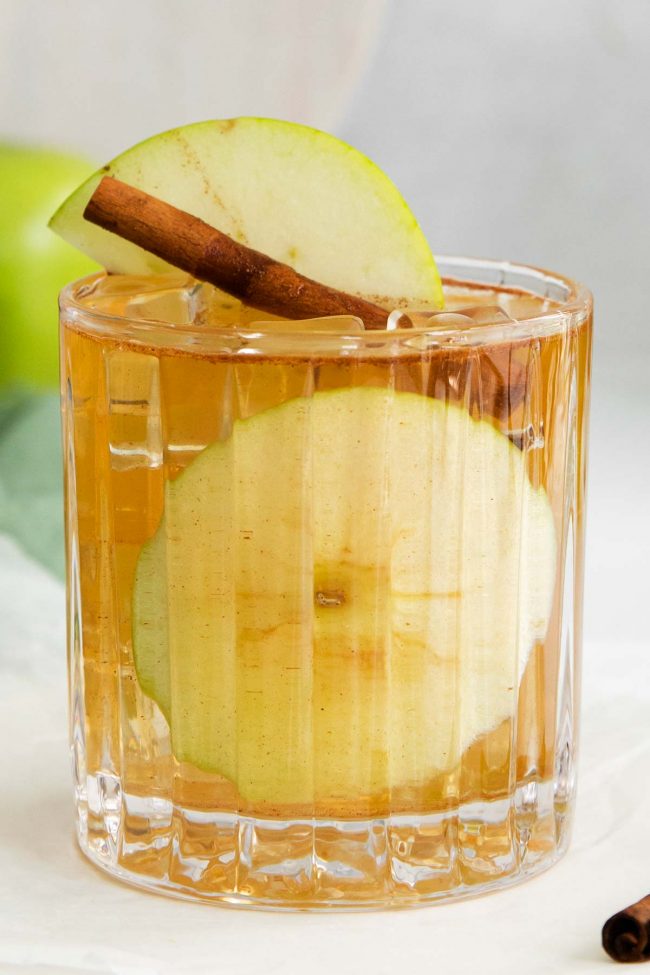 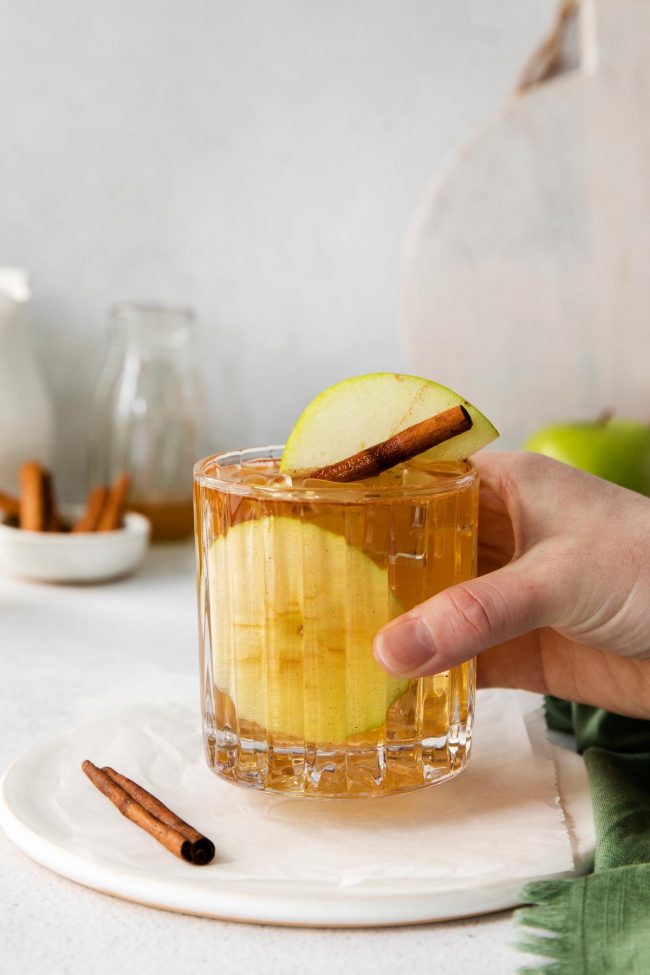 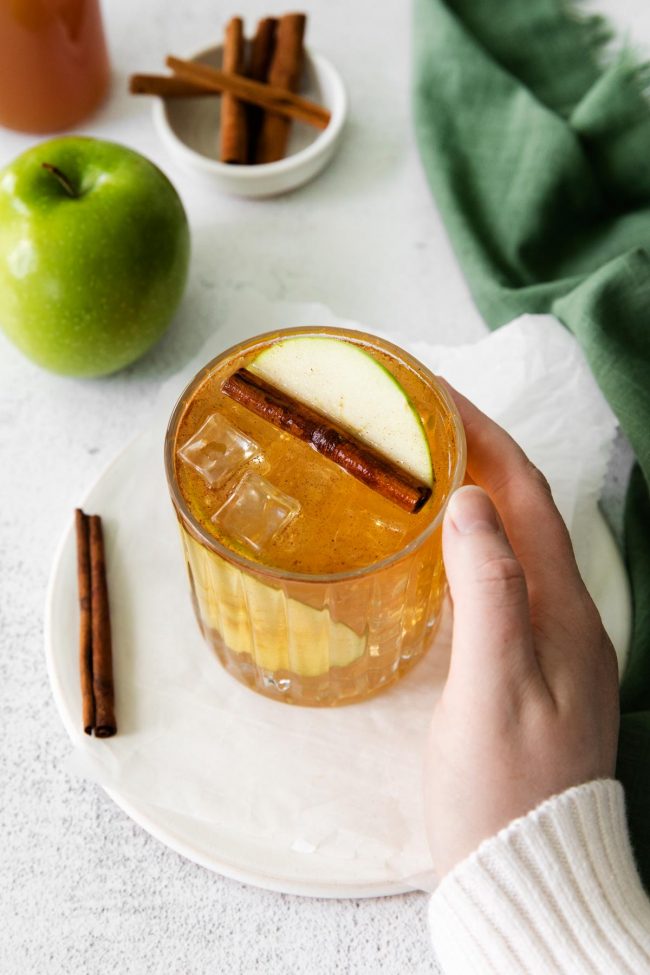 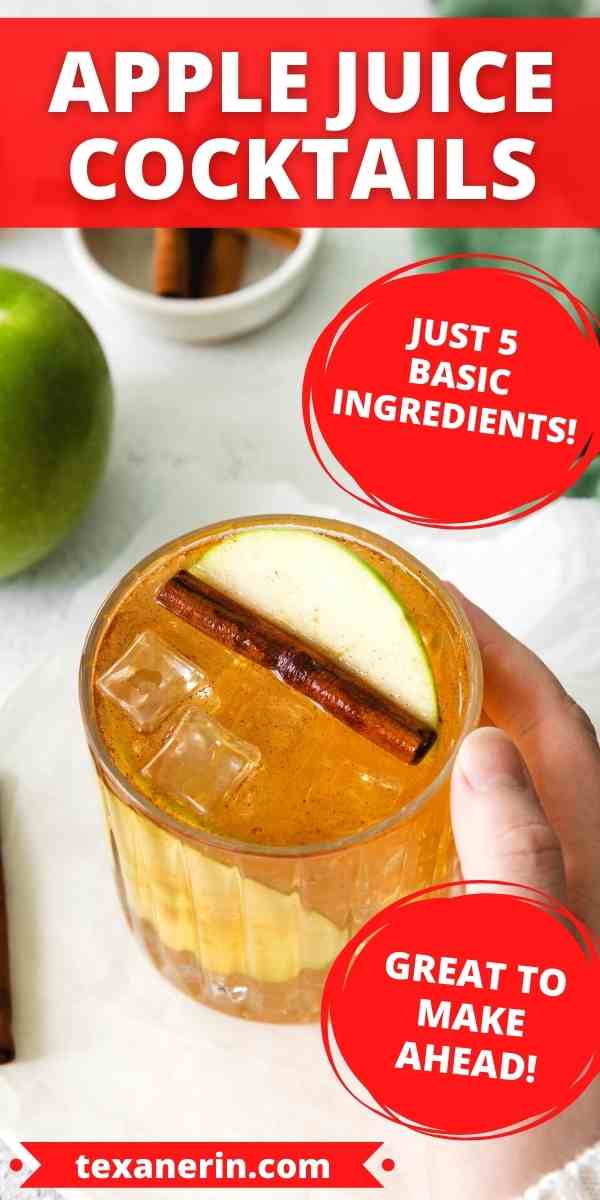 16 comments on “Apple Juice Cocktails (my favorite cocktail ever!)” — Add one!