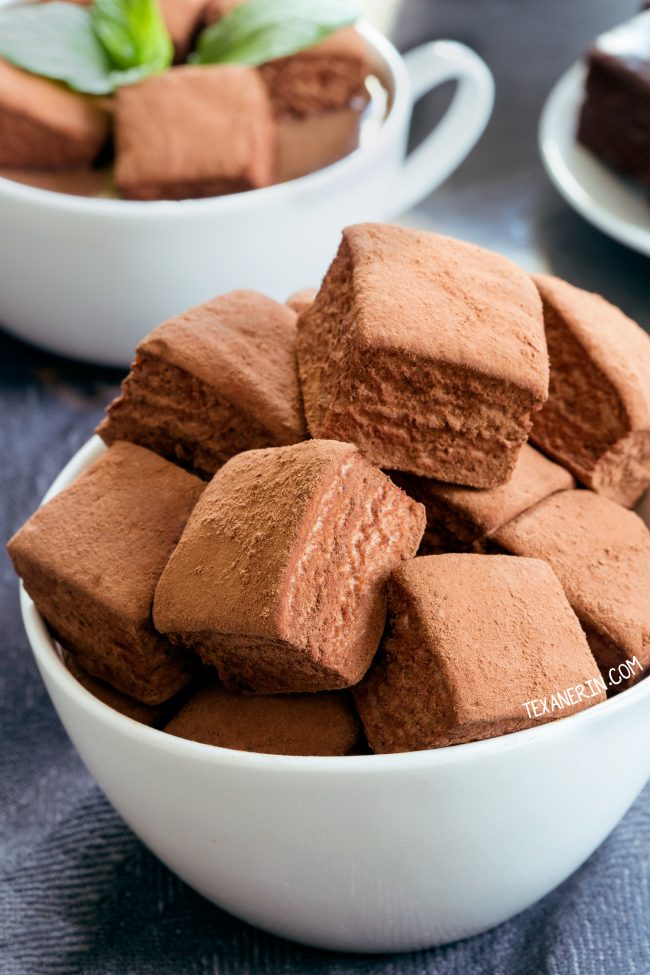 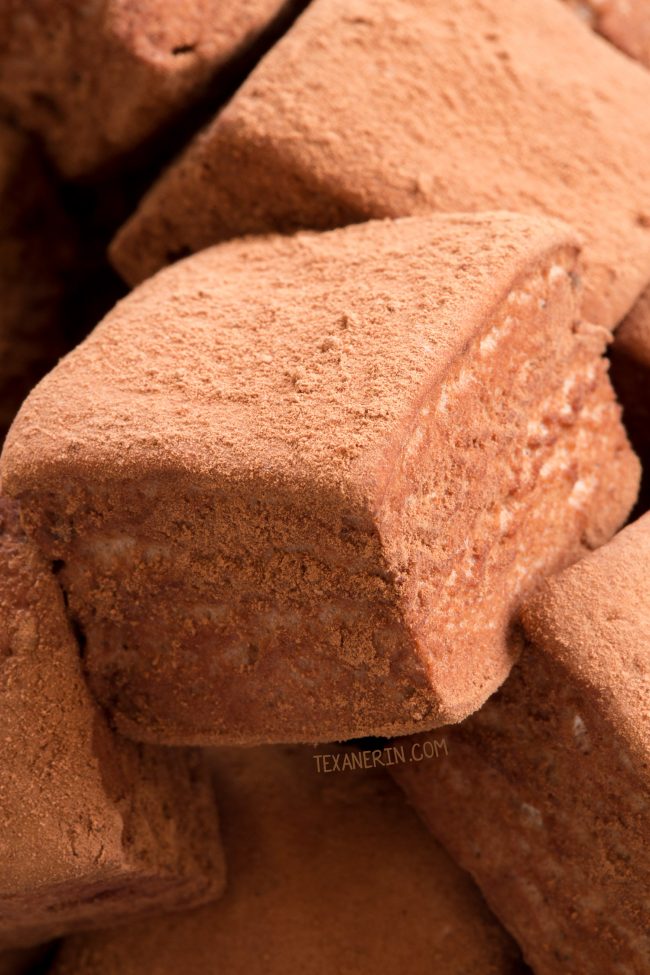 By the way, if you’re really sensitive to gluten, you might want to check out what on I wrote about it here – Is Honey Gluten-free? 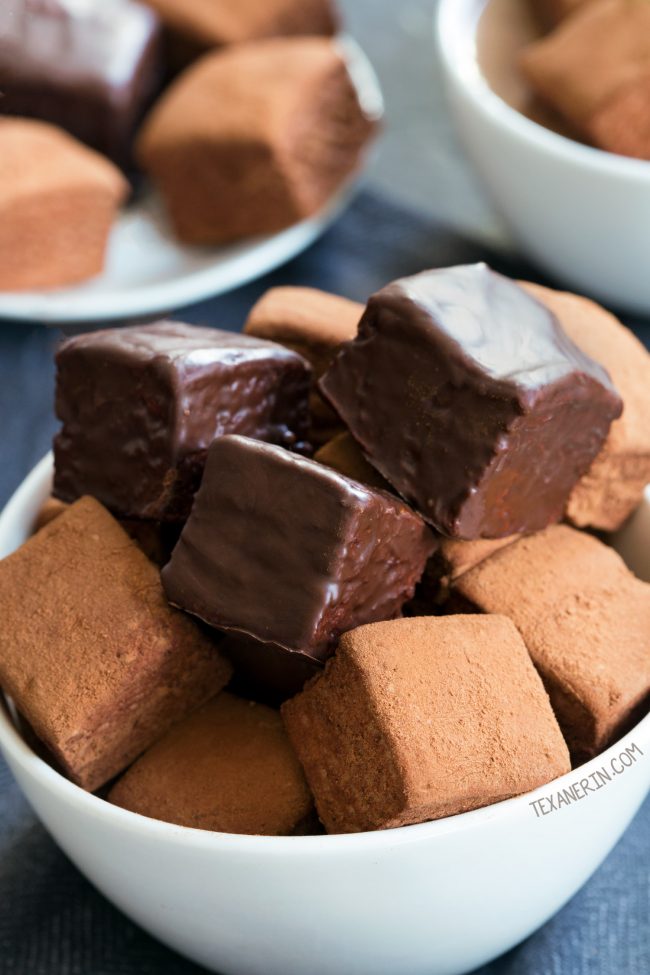