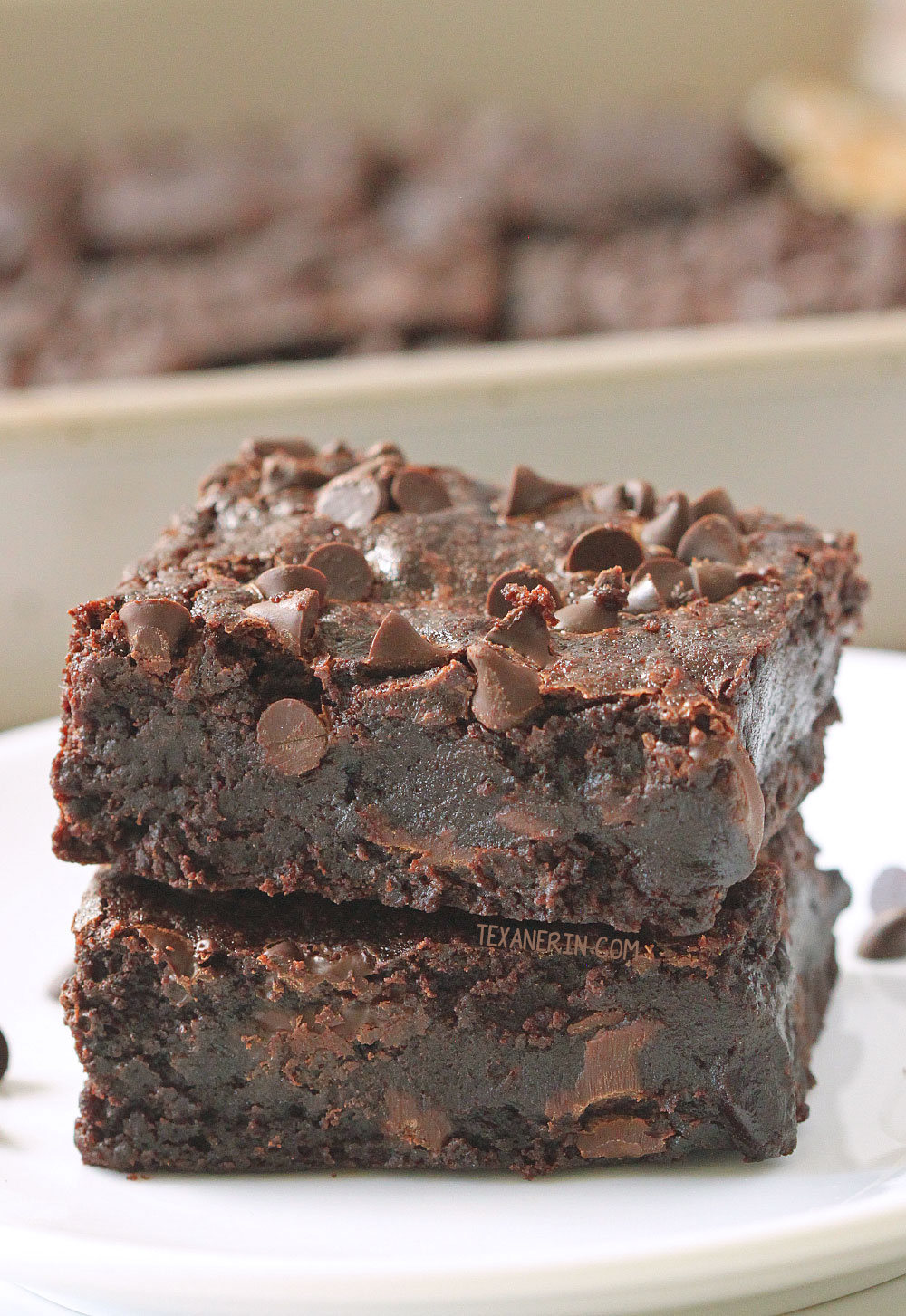 572 comments on “Gluten-free Brownies – Super fudgy and dairy-free!” — Add one!