All almond flours are not created equal

Because I didn’t want to deal with the hassle of ordering flour from the US, I thought I’d wait it out until Christmas when I’d be back in the US and could buy all the Bob’s Red Mill I want. 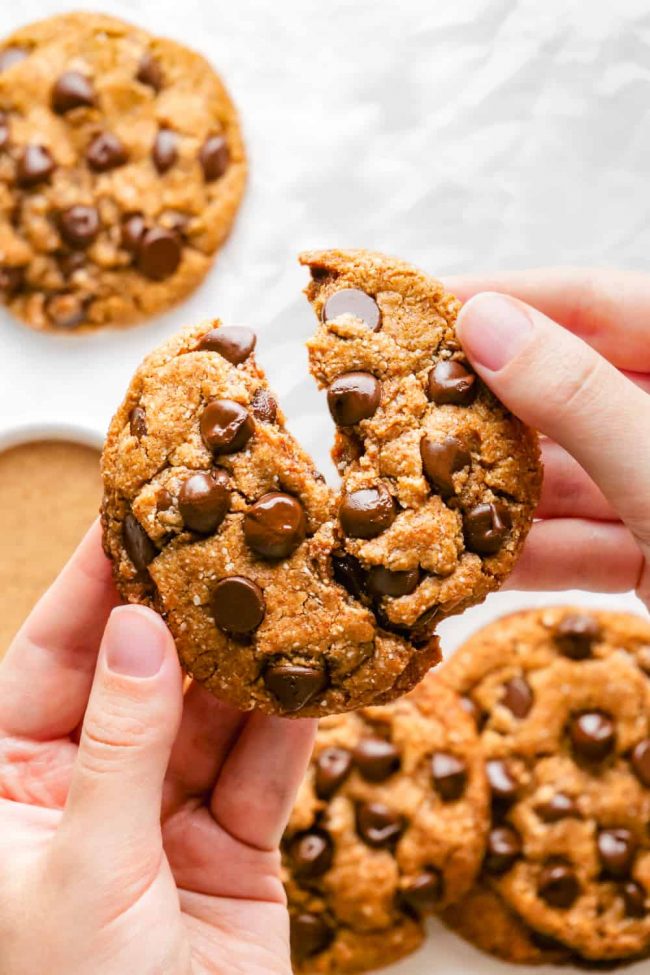 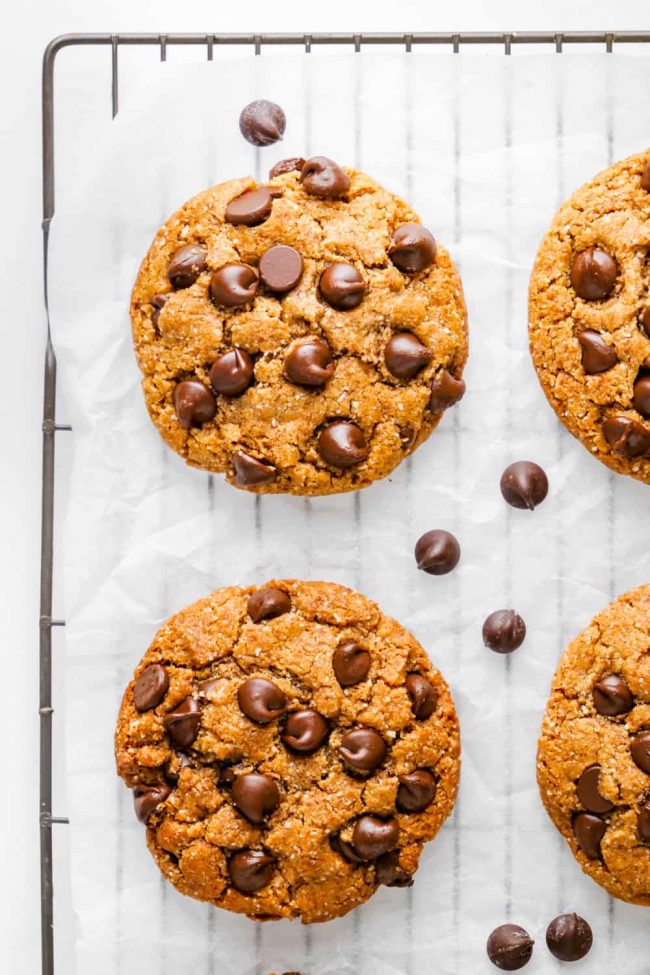 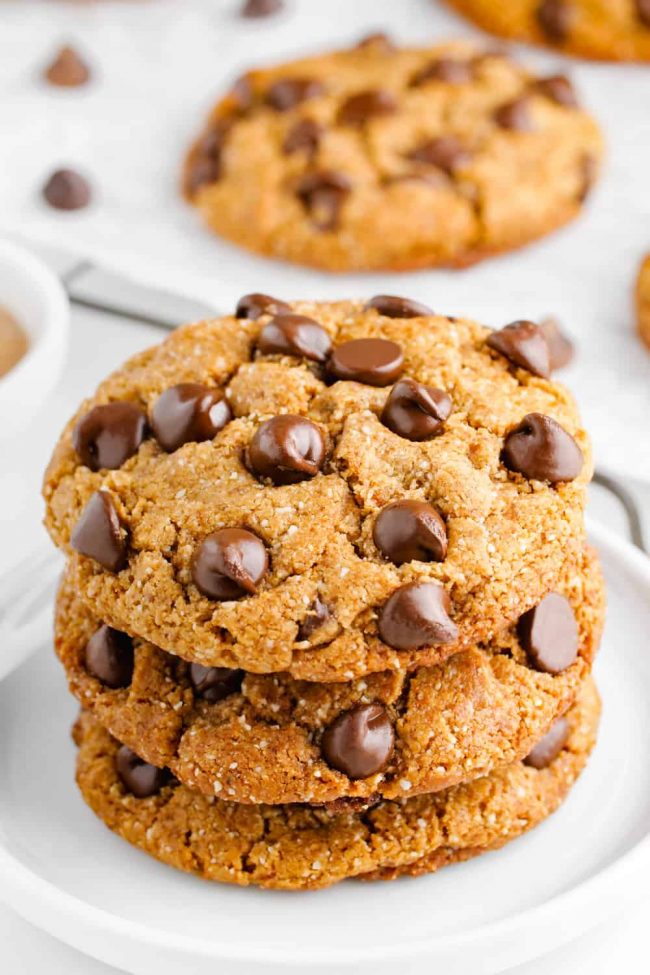 Pay attention to the coconut oil 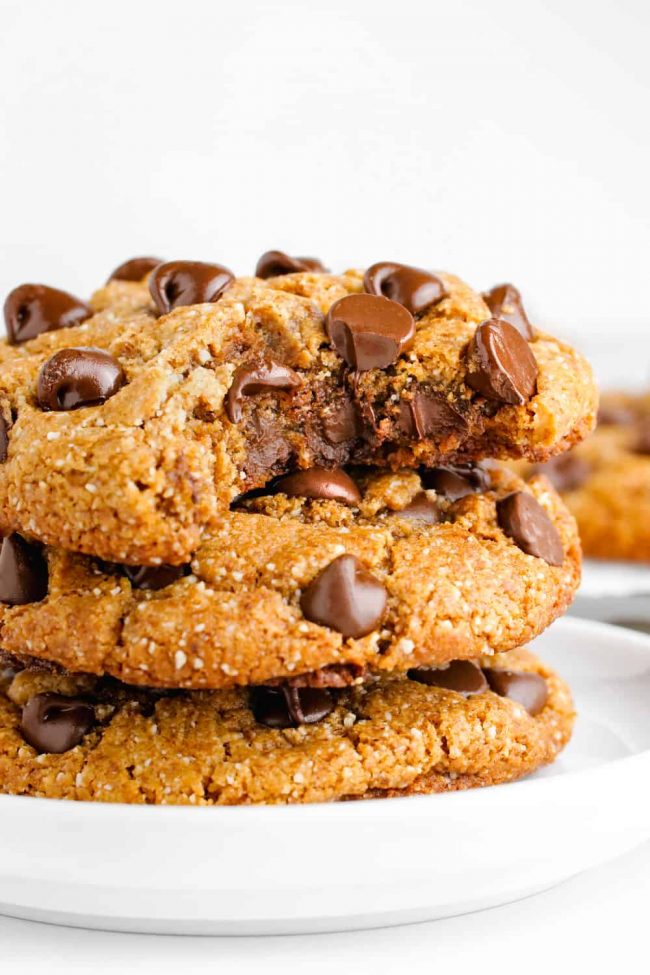 Variations of this recipe 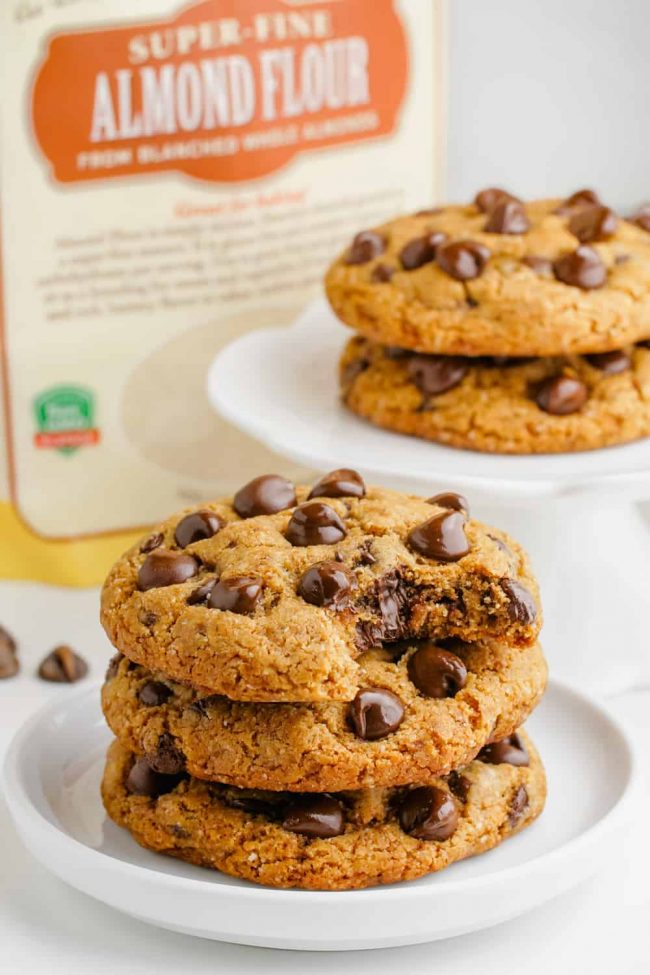 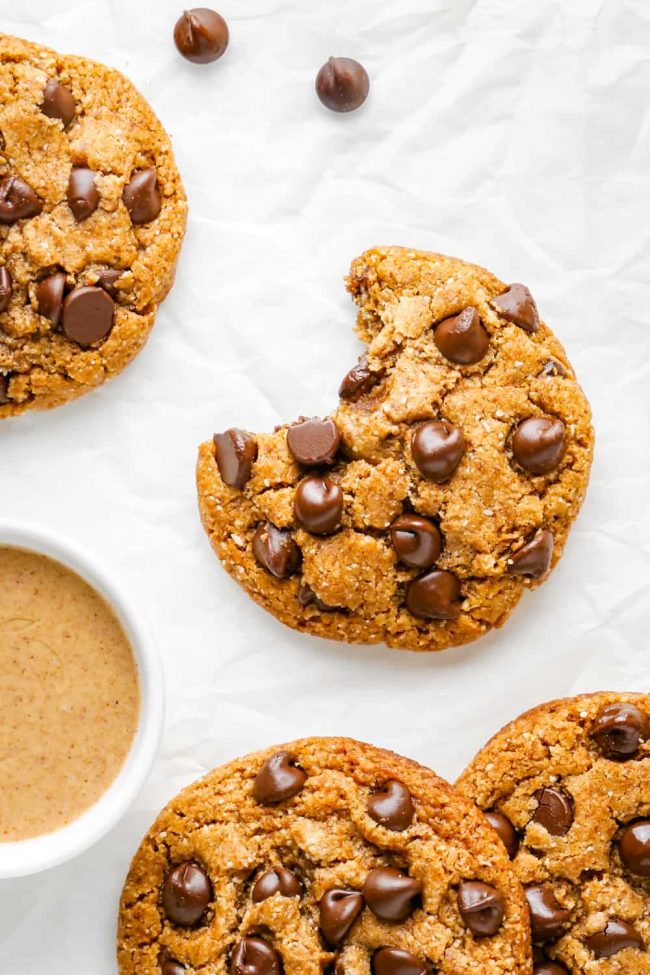 And here are some resources if you’re new to the vegan or gluten-free diet: