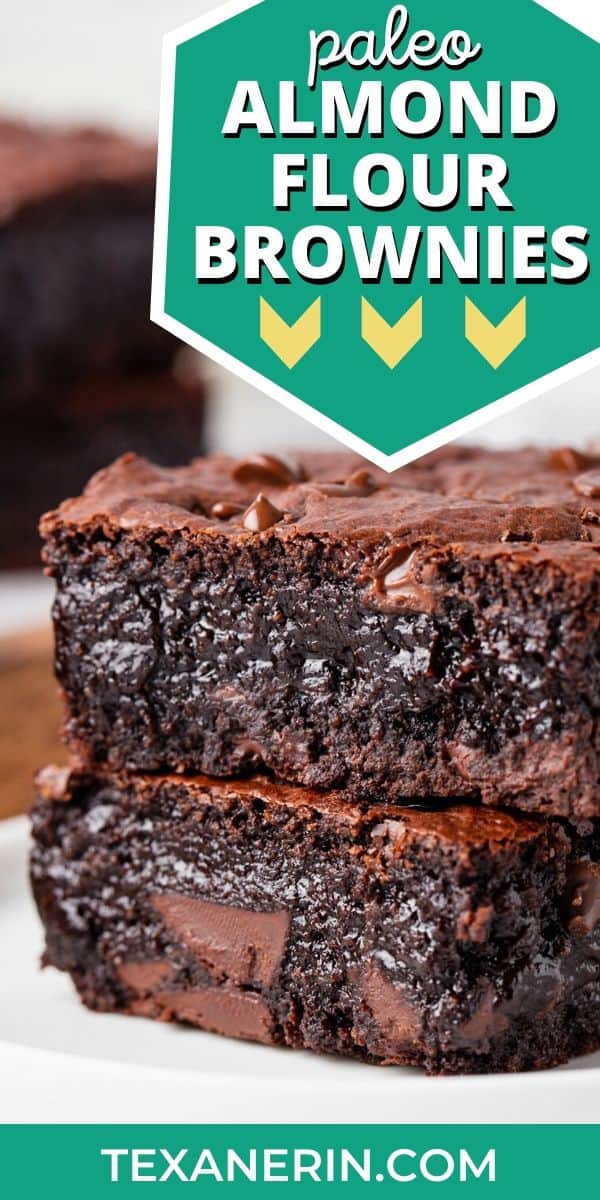 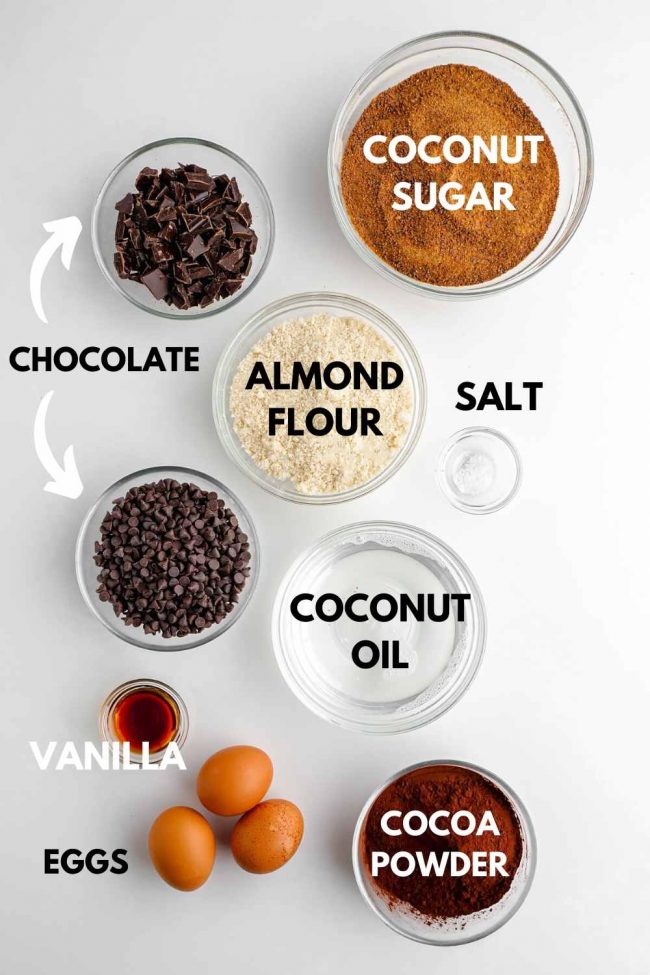 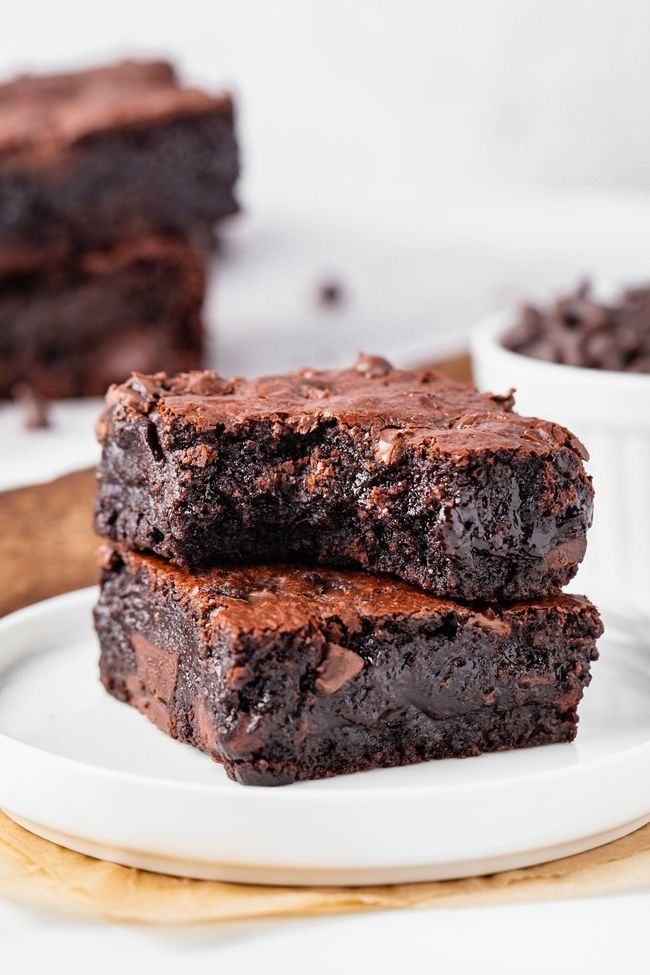 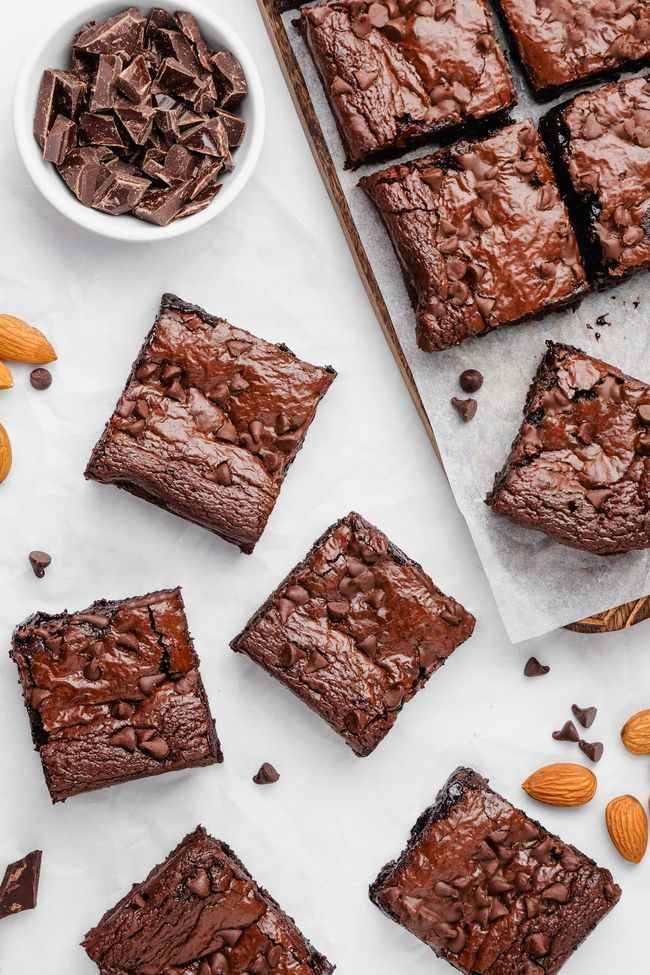 The recipe needed a lot of reworking, but I came up with a vegan version! Check it out here → paleo vegan brownies. 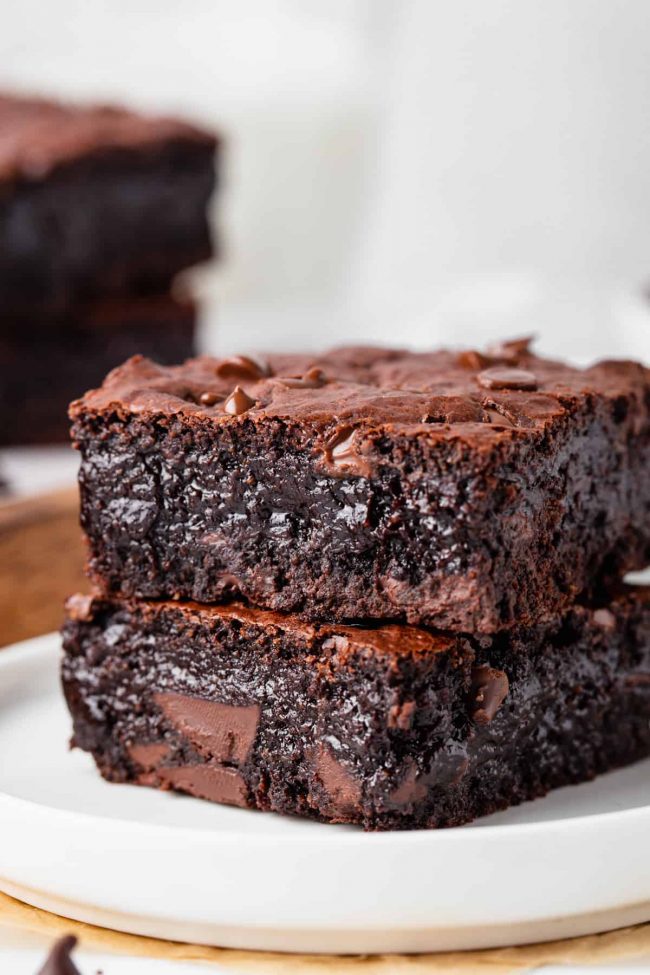 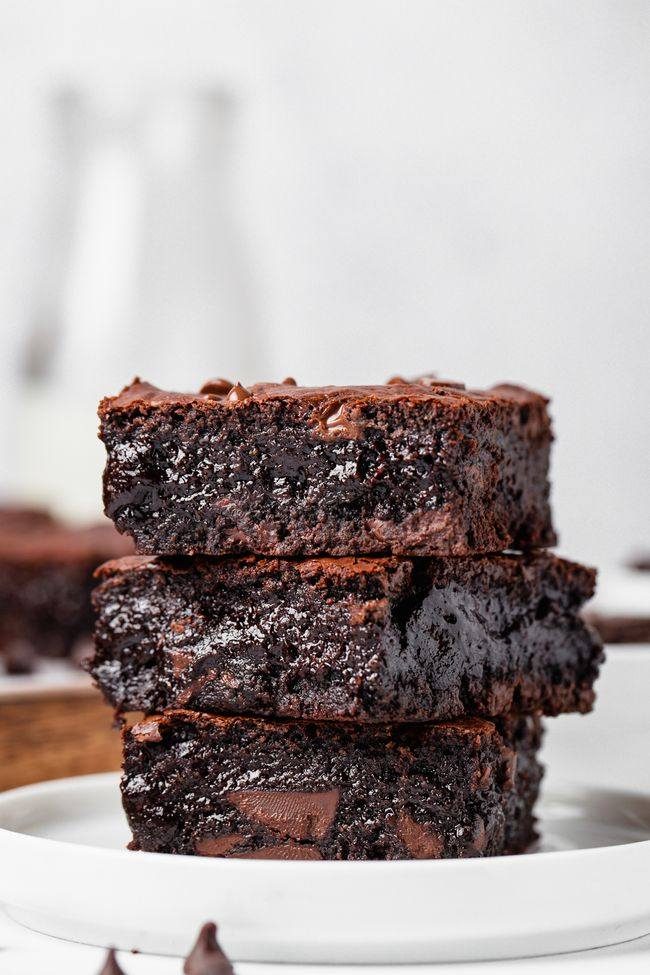 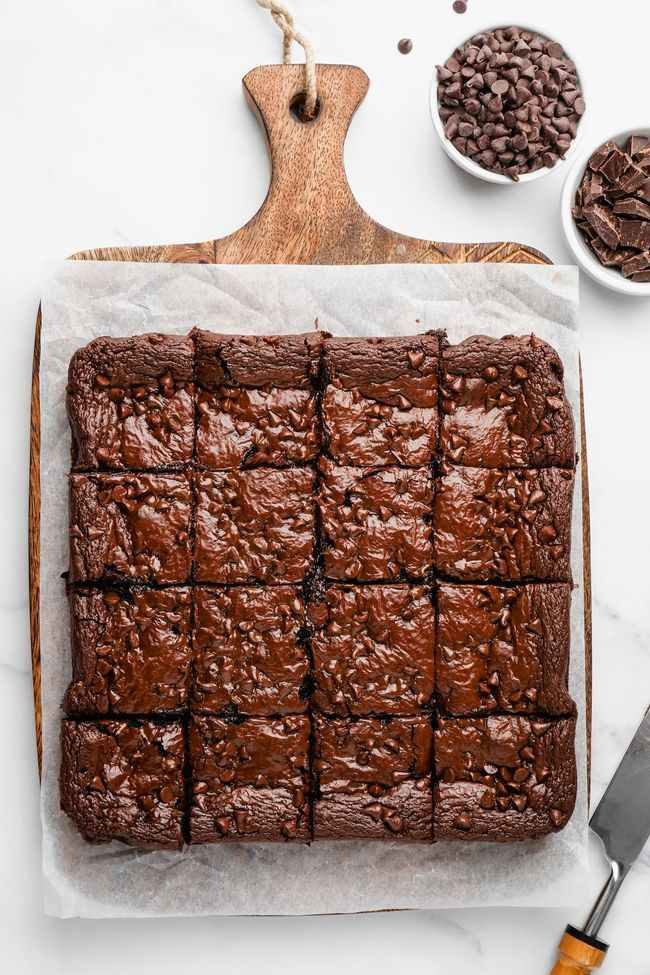 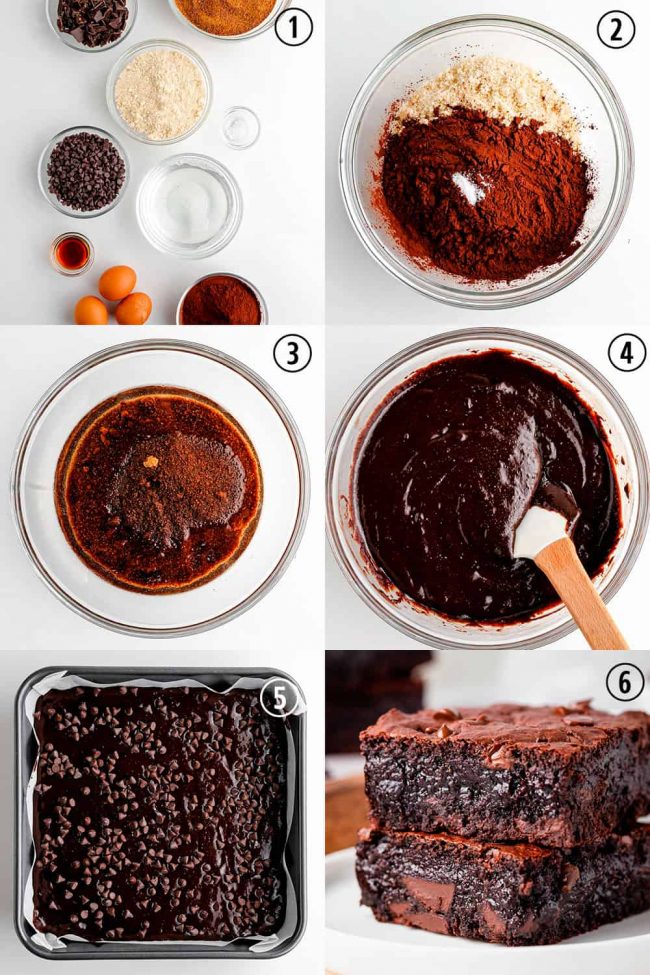